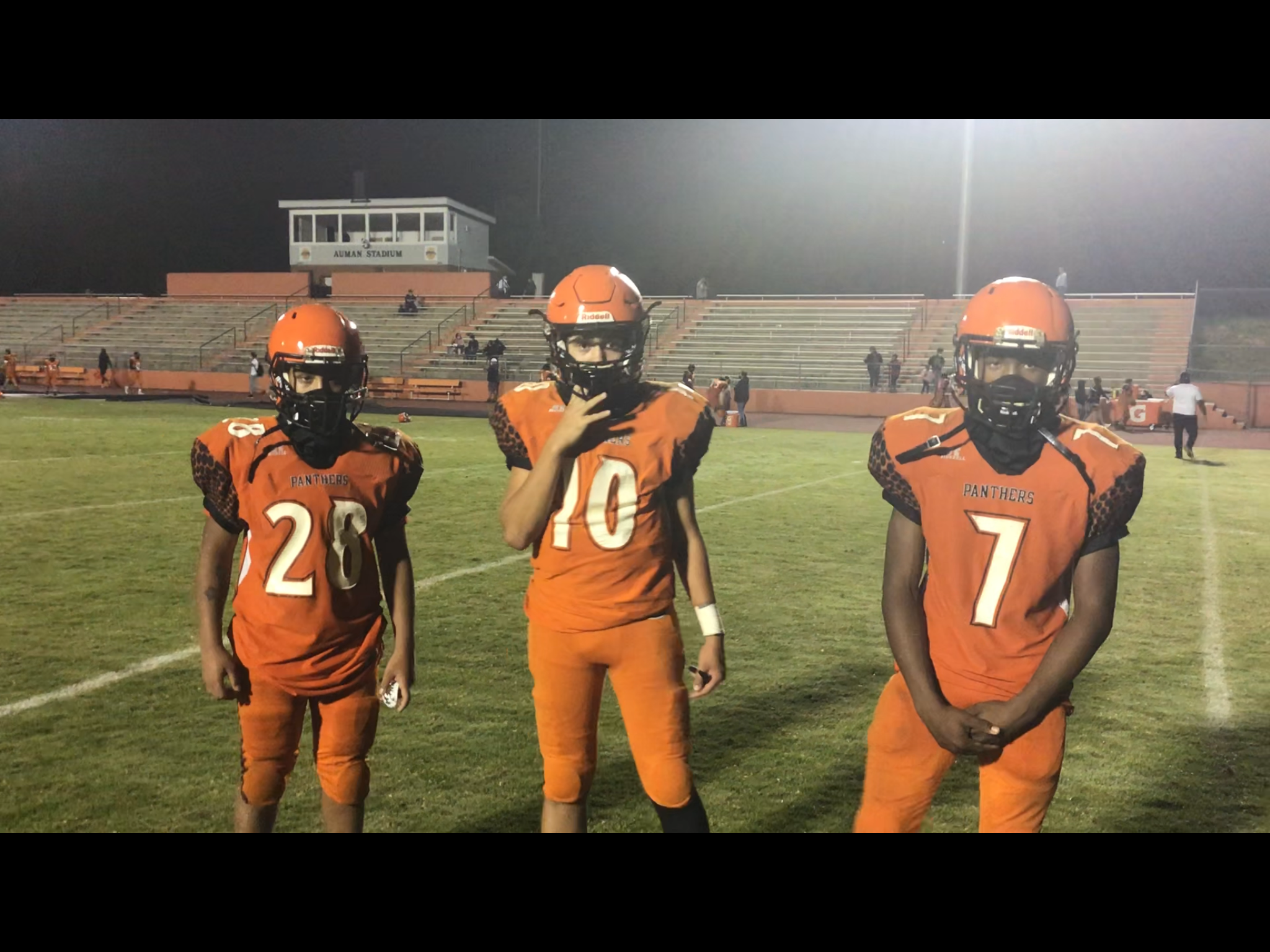 The closest thing to a football game between Orange and Cedar Ridge took place on Thursday night at Auman Stadium. The Orange junior varsity team defeated Cedar Ridge 20-8. The Panthers scored 20 unanswered points after Cedar Ridge scored a touchdown early after a Panther turnover. Jake McDaniels scored the game-winning touchdown in the third quarter to put Orange ahead 14-8. Running back DeAndre Brown, a freshman, added another score as Orange improved to 3-3 on the season. It was the Panthers’ first win in the Central Carolina Conference. Cedar Ridge got a touchdown pass from quarterback Tom Crawford, who was injured in the second quarter and left the game. The Red Wolves will finally get to return home next Thursday after playing five consecutive road games. Cedar Ridge will host Eastern Alamance on Thursday. Orange will travel to Roxboro to face the Person Rockets. Cedar Ridge will have home games against South Granville on October 14 and against Williams on October 21 before wrapping up the season on the road at Southern Durham. The Panthers will play its final home game against Northwood on October 14.