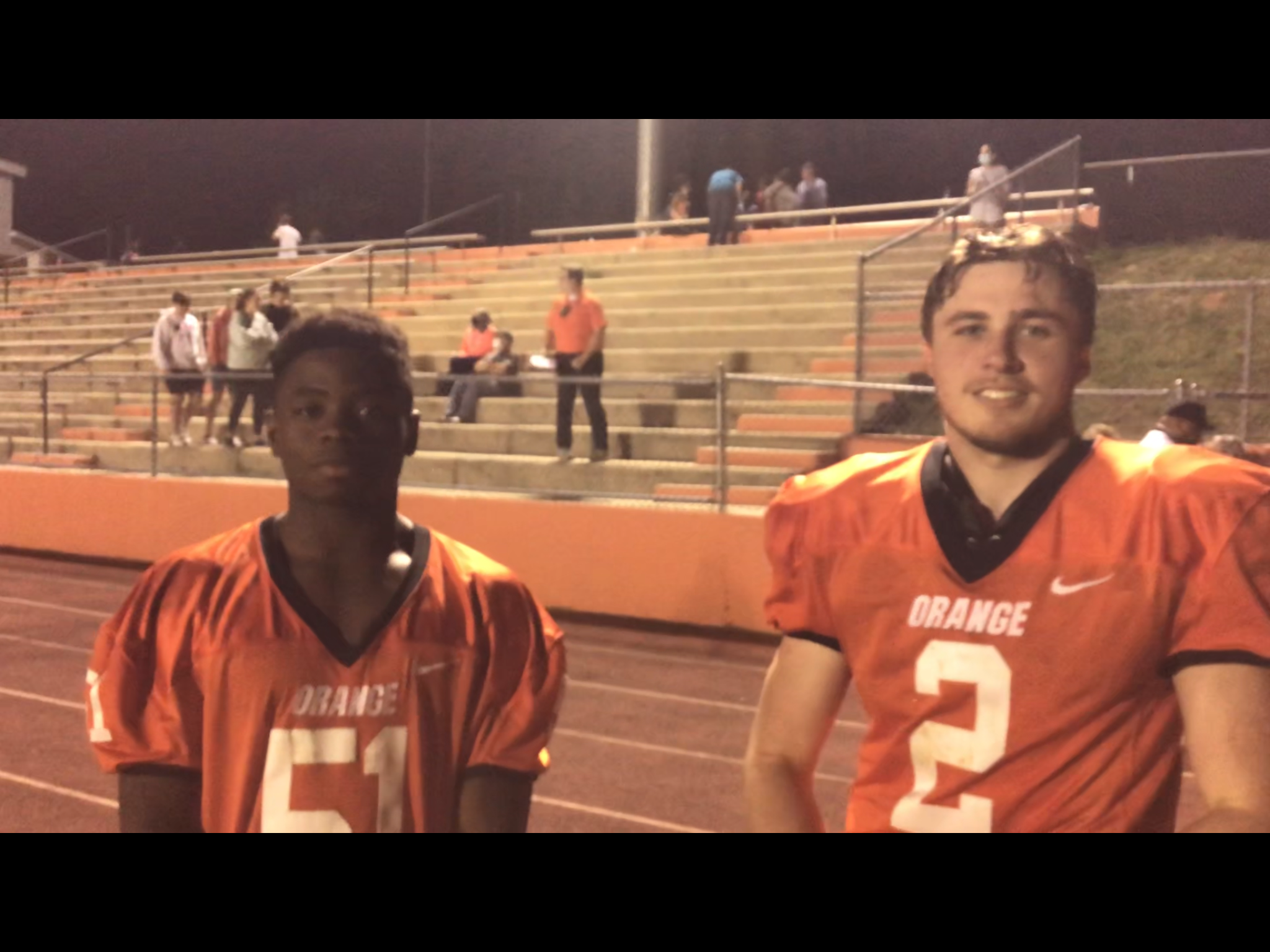 Orange earned its first win of the season on Friday night at Auman Stadium. The Panthers held Granville Central to minus-19 yards total offense in a 47-0 win. Orange senior defensive tackle Kameron Harshaw came up with back-to-back sacks in the second quarter. Coming into the game, Harshaw was tied for the team lead with eight tackles for loss. Senior linebacker Connor Ray added to his total of four tackles for loss as Orange earned a victory to end a four-game losing streak. It was Orange’s final game before play in the Central Carolina Conference begins next week. Harshaw and Ray have been regular performers for the Panthers on defense the past two years. Next week, the Panthers will travel to Elon to face Western Alamance in its conference opener. Orange will go for its first road win since they defeated Northern Durham last March.