Retro Orange Panther of the Week for 11/30: Avery Miller 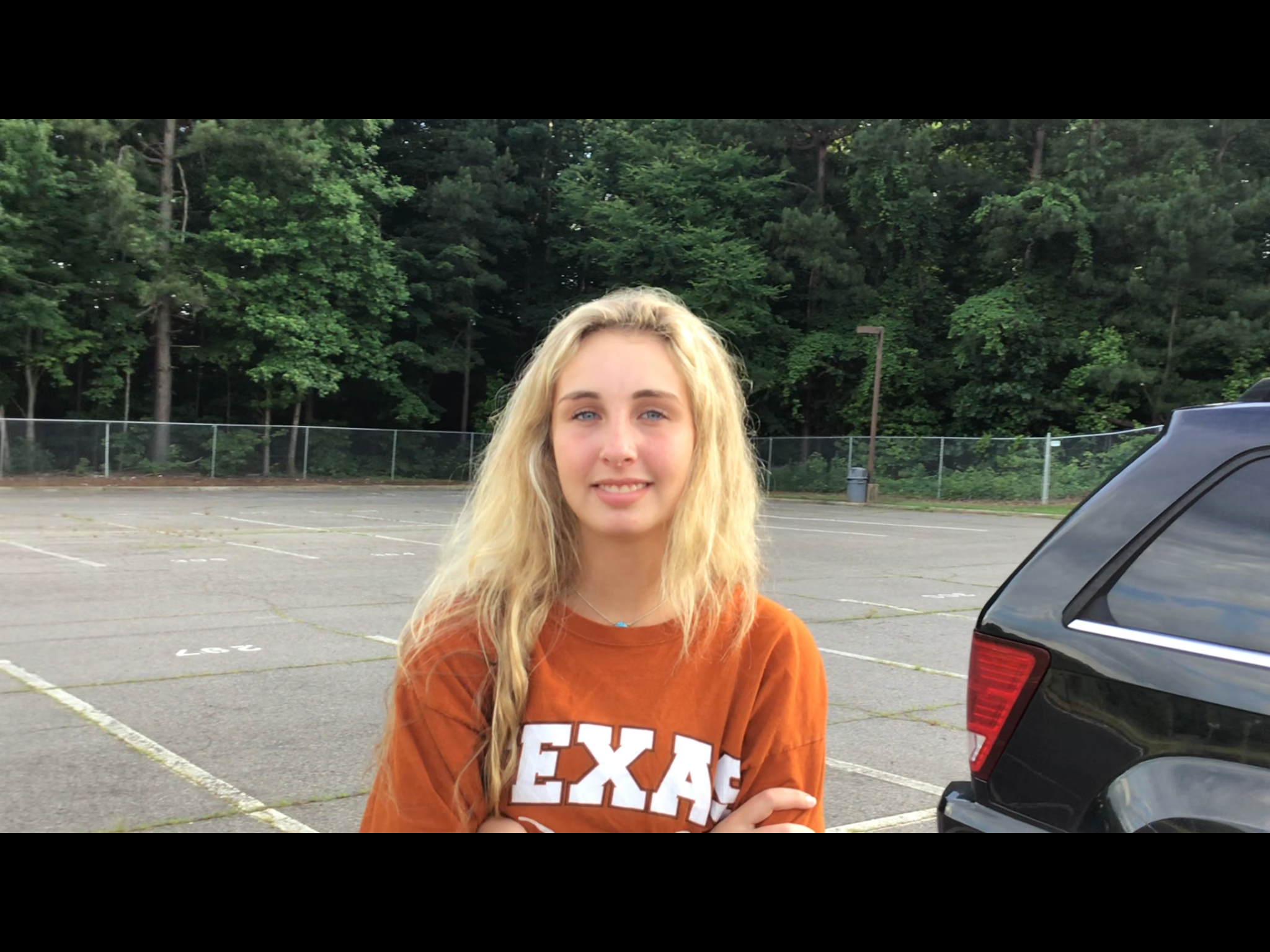 Our Retro Orange Panther of the Week is Orange rising senior Avery Miller. Last year, the Orange volleyball team defeated defending 3A State Champion Chapel Hill 3-1 inside of an empty Orange High Gymnasium. Ordinarily, the gym would have been raucous after the Lady Panthers gained a long-awaited win over the Tigers, who had dominated the Panthers since the two teams became conference rivals again. Miller, playing the first game of her junior season, had five kills, four aces, five blocks and a team-high 29 serve receptions. Miller, the daughter of Orange High graduates Bobby and Jennifer Miller, had eight kills the following weeks in a 3-1 win over Northern Durham at Poe Gymtorium. She matched the eight kills in a 3-1 loss to Cedar Ridge. Like many volleyball players across the area, Miller has spent weekends during the spring playing across the region with her summer travel team. As soon as travel season ends, Miller will return to action to prepare for the upcoming season, which will start in August as Orange prepares for new league opponents in the Central Conference.