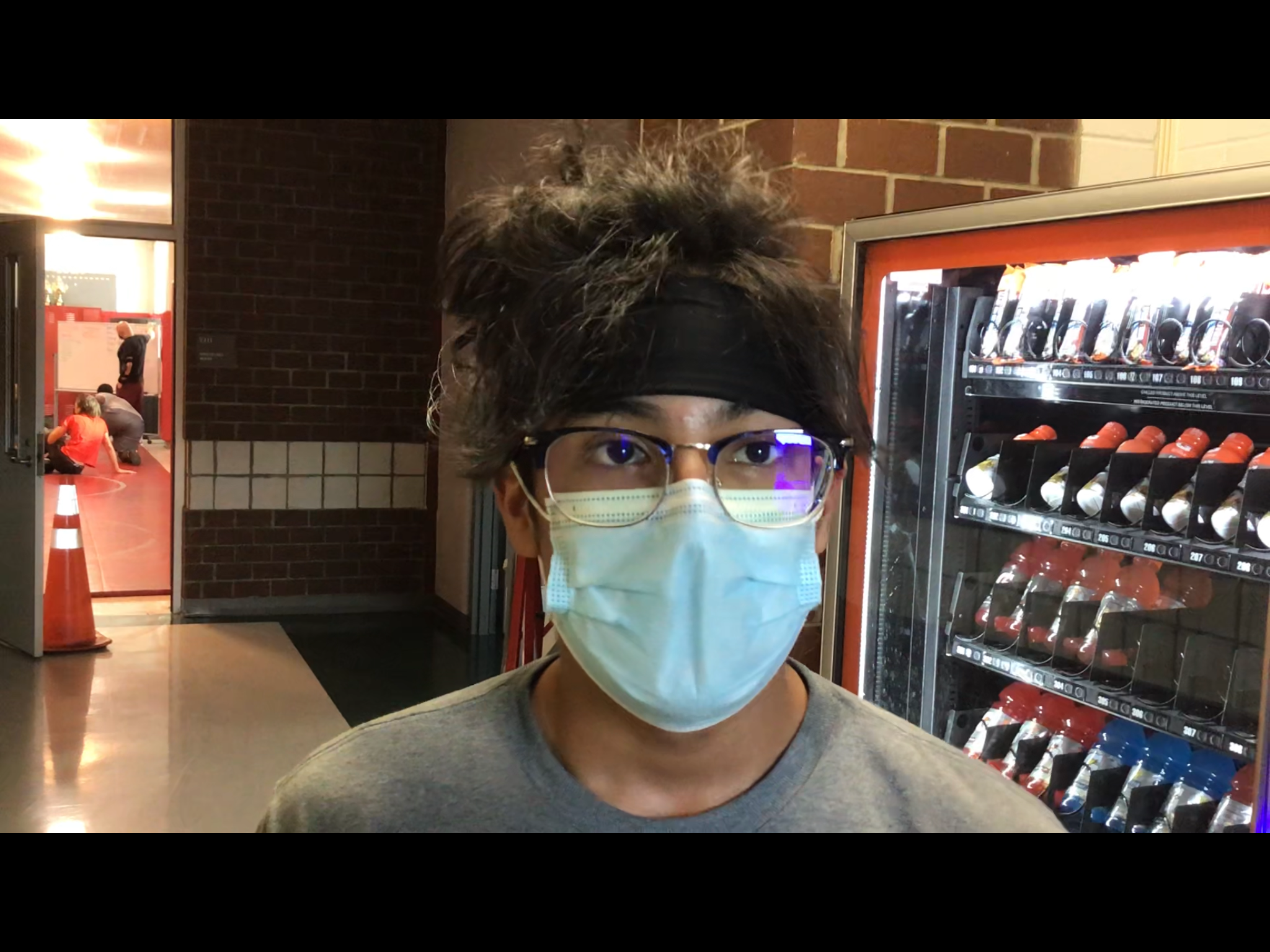 This week’s Cedar Ridge Red Wolf of the Week is sophomore wrestler Fernando Martinez. As he enters Cedar Ridge’s final tri-meet of the regular season tonight, Martinez has a 20-1 record. Last week, he pinned Michael Blackwell of Uwharrie Charter School, a team that has won the last two 1A State Dual Championships. On Thursday, in the final home matches of the season, Martinez defeated Levi Dennis of Trinity High 13-6. That improved his career record to 54-14. Martinez has been a star wrestler since his days at Stanback Middle School. In his freshman season, Martinez went 34-13. Next week, Cedar Ridge will compete in the 3A Mideast Regionals, where Martinez is focused on making the state championships for the first time in his career. Martinez has been a reliable fixture on a Cedar Ridge team has already more wins as a team than all of last season. Both the 3A Mideast Regionals and the 3A State Championships will be held at Eastern Guilford High School in Gibsonville. The regionals will be held next Tuesday, June 15. The state championships will be June 26. This is the second time that Martinez has been honored as Cedar Ridge Red Wolf of the Week, an honor designated for athletes to win only once per year. Tonight, Cedar RIdge will travel to Kernersville for a tri-meet against Glenn High and Ledford High.