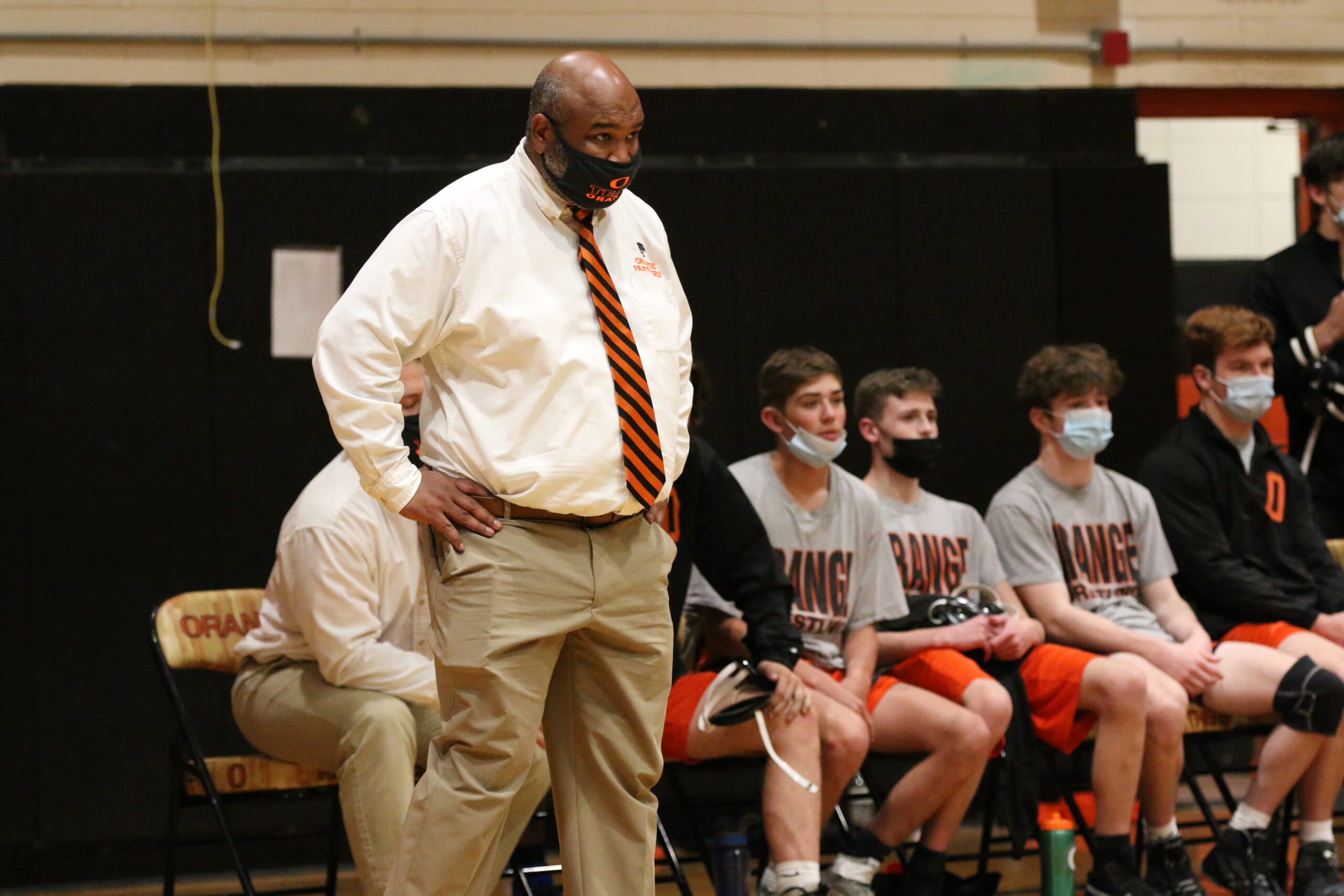 As crowds start to fill sports arenas and restrictions created by COVID-19 are eased back, it appears the pandemic may be showing signs of finally fading.

Its prolonged impact on high school sports, however, will continue to be felt for the remainder of this academic year.

Ordinarily, the Orange wrestling team would have already clinched a spot in the State Dual Team Tournament, which the Panthers have won five times in two different classifications.

While individual champions will be crowned at the regional and state levels, the closest thing to a team championship Orange can earn this year will be this week.

And if there’s one thing that hasn’t changed in a pandemic world, it is Orange and Chapel Hill dueling for the Big 8 Conference Wrestling championship.

On Tuesday night, Orange and Chapel Hill will meet for the Big 8 title at Tiger Gymnasium for all the marbles. For the first time in 18 years, Orange will be looking to beat the team, as opposed to its unusual spot of being THE team.

Chapel Hill’s Porter Brice, then a freshman who was three years shy of being born the last time Orange didn’t win a conference title, scored a pin in the final match to send the Chapel Hill bench into a frenzy. It was the first time Chapel Hill wrestling defeated Orange in 32 years.

It was also Orange’s first conference loss since 2003.

Third-year head coach Spencer Poteat, whose experience with Orange wrestling dates back to 1990 as a freshman under a young first-year head coach brand new from Chapel Hill named Bobby Shriner, doesn’t have his usual full allotment of wrestlers. Some are competing in track and field. A few are playing baseball.

For the first time possibly ever, Orange has had to forfeit every match at 106-pounds in all eleven of its dual matches this year.

The cherished wrestling room, where Poteat honed his skills in the 1990s en route to 102 career wins, isn’t even available right now. That’s sort of like the Pope being thrown out of Rome.

“We have maintenance going on right now in both of our rooms,” Poteat said. “They’re working on some air ducts. We have to practice in the gym. Everybody just has to adjust and keep moving.”

Matthew Smith-Breeden is 9-2 with six pins. On May 13, Smith-Breeden pinned Riverside’s Ethan Louesy in 2:24, then claimed a forfeit win against Hillside. Smith-Breeden, who had 30 wins as a sophomore, also defeated Northwood’s Ian Morrison 10-2 in the Panthers’ 60-9 win over the Chargers on May 11.

At heavyweight, Tyler Larkin is 9-2 with six pins. Brendon Worsham, who finished with football season just in time for the wrestling season opener against East Chapel Hill on April 27, is 9-1.

For a program that relied on emotional balance regardless of the dozens of conference championships and regional titles it won across three decades, how does Orange respond after finishing second? It’s a question that all sports dynasties, from the Boston Celtics of the 1960s to UNC women’s soccer of the 1990s, had to answer at some point.

On Tuesday, Orange will have to find its own response if it wants to win the only championship it can this year as a team.

“This senior class, as juniors, they experienced something that this team hadn’t experienced in a long time,” Poteat said. “Chapel Hill did a great job last year in winning the conference championship. Our goal is to come and win it this year.”