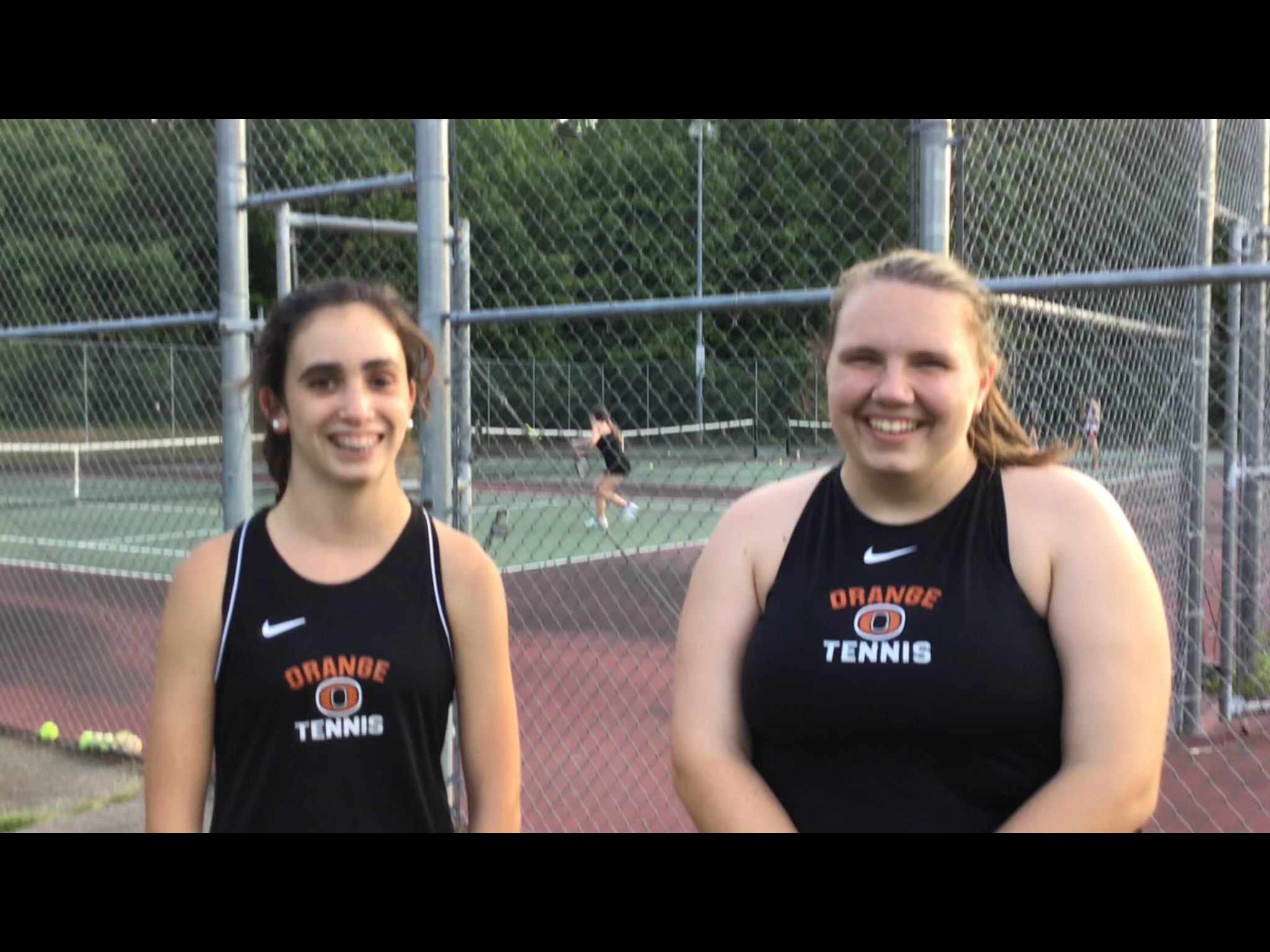 A combination of youth and experienced has helped the Orange women’s tennis team get off to a 4-3 start this season. On Thursday, the Lady Panthers defeated Cedar Ridge 8-1 at Red Wolves Tennis Courts. It was Orange’s third dual team win this week. Freshman Finley White won her match at #3 singles 6-1, 6-1. Later in the day, White teamed with fellow freshman Grace Pell to win at #1 doubles by default. Senior Halle Boroski won her fourth match of the season. Boroski won at #6 singles 6-1, 6-2. On Tuesday, Boroski won her match at #5 singles against Northern Durham 8-0. Usually, women’s tennis is a fall sport, but it’s being played in the late spring this year because of the pandemic. Last year, Orange finished with a winning record at 11-8, its best mark under head coach Justin Webb since he took over the women’s team. Despite the losses of some key players, the Orange women is aiming for another winning season. Next week, Orange will host Cedar Ridge again, this time at Orange Tennis Courts.