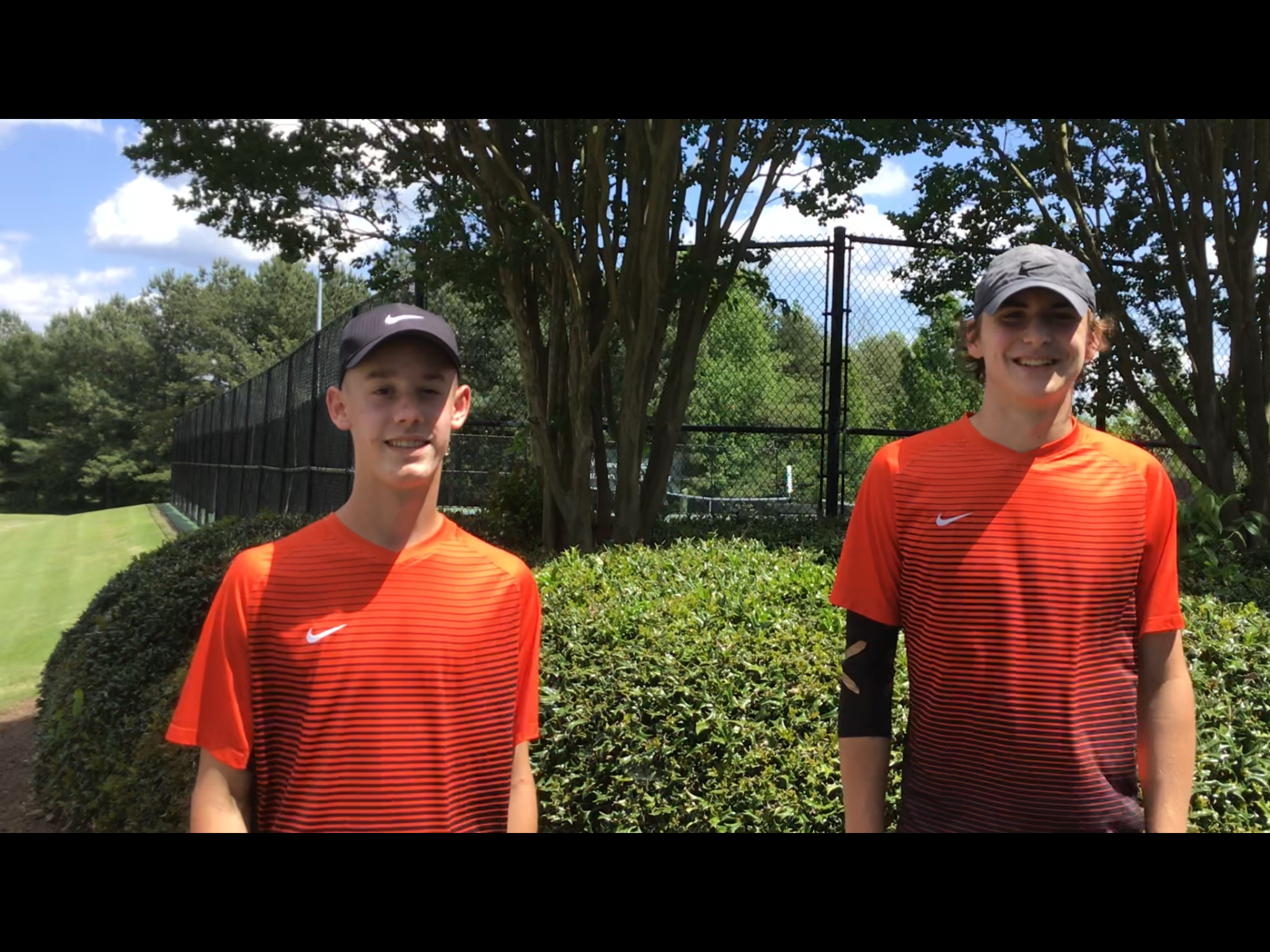 On Saturday, Orange doubles team Colin O’Hagerty and Brandon Gwinn entered the 3A Mideast Regionals unranked. They left the Burlington Tennis Center as the first doubles team from Orange to qualify for the 3A State Championships since 2013, at least. O’Hagerty and Gwinn defeated Northern Guilford’s Duncan Moore & James Harrington 6-3, 6-4 in the second round of the regional tournament. They advanced to the semifinals, which is scheduled to start on Monday. Gwinn and O’Hagerty started the day with a victory over Isai Gutierrez and Francisco Urieta of Harnett Central 6-1, 6-0. They’re also the first men’s tennis representatives for the 3A State Tournament since Justin Webb became the head coach of the Panthers eight years ago. Unfortunately, this will be among the last times that Gwinn and O’Hagerty will team together as Gwinn is moving away with his family this summer. On Monday, Gwinn and O’Hagerty will face East Chapel Hill’s Kabir Grewal and Michael Gannon. East Chapel Hill, incidentally, is led by former Orange High and Stanford Middle School Coach Nick Walker.