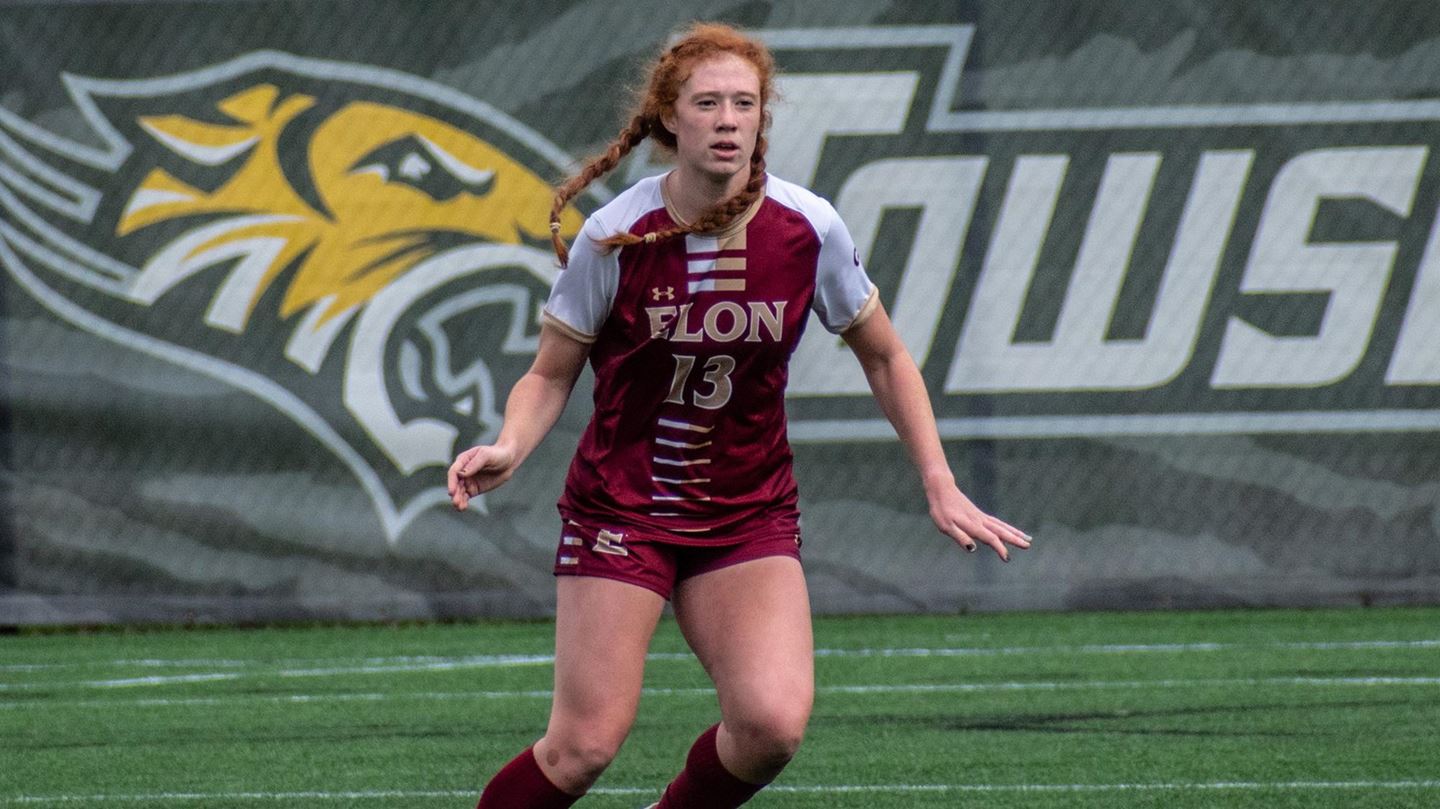 Kayla Hodges: The Elon Women’s Soccer team made its second-ever appearance in the NCAA Division I women’s soccer tournament on Wednesday at WakeMed Soccer Park in Cary. Milwaukee defeated the Phoenix 1-0 in the opening round. Hodges, who starred at Orange, fired one of the Phoenix’s six shots in the game. Elon concludes the year 6-4, 3-1 in the Colonial Athletic Association, as well as the first CAA Tournament Championship in team history. Hodges was also named to the TopDrawerSoccer.com Women’s Team of the Week after her performances against Hofstra and UNC Wilmington in the CAA Tournament. Hodges was a vital factor defensively as the Phoenix defeated Hofstra for the first time in program history.

Landon Riley: Riley closed for the Liberty baseball team in its 6-5 loss to Virginia on Tuesday at Disharoon Park in Charlottesville, VA. In two-thirds of an inning, Riley retired both batters that he faced. He struck out one. Virginia avenged an earlier loss to the Flames. Liberty is 27-11 and will face Bellarmine in a weekend series starting Friday at Worthington Field in Lynchburg, VA starting Friday.

Tori Dalehite: The UNC Greensboro softball team won its eighth straight game with a decisive 10-2 victory over the Charlotte 49ers at Sue M. Daughtridge Stadium in Charlotte on Wednesday. Dalehite entered the game as a pinch runner and scored off a single by Melanie Darges in the 5th inning. UNCG will travel to Macon, GA for a weekend series with Mercer starting this Friday. The Spartans are 26-14, 9-3 in the Southern Conference, one game in the loss column behind Western Carolina for first place.

Grace Andrews: After having five games canceled last week, the Catawba Valley Community College softball team returned to action on Tuesday. They started by sweeping a doubleheader over Southeastern Community College in Whiteville. In the Red Hawks’ opening 13-0 win, Andrews hit her eight home run of the season. She finished 2-for-4 with 3 RBIs, two runs scored. The Red Hawks captured the nightcap 4-1. Andrews went 1-for-3.

On Wednesday, Catawba Valley swept a doubleheader from Cleveland Community College at Highland Recreation Center in Hickory. In the opening game, which Catawba Valley won 11-2 in six innings, Andrews went 2-for-3 with an RBI and a run scored. In the 1st inning, Andrews hit a sacrifice fly to score Alleigh Himes.

Catawba Valley won the nightcap 12-5 Andrews went 1-for-4 with an RBI single in the sixth. Andrews, who started at shortstop, has hit safely in seven of Catawba Valley’s last nine games. She’s hitting. 467, second on the team. Andrews leads the Red Hawks with 37 RBIs and 50 hits.

Jaden Hurdle: Patrick Henry Community College swept a doubleheader from Cleveland Community College on Monday in Martinsville, VA. In the opening game, Hurdle hit her seventh home run of the year as the Patriots won 8-0 in five innings. Hurdle finished 1-for-2 with a walk and an RBI. In the second game, PHCC won 10-0. Hurdle went 1-for-2 with a run scored.

Patrick Henry has won eight of its last nine and is tied in the loss column with Caldwell Community College and Technical Institute for 1st place in Region X’s Division II West Division. Caldwell is 13-5, while the Patriots are 11-5. Patrick Henry will conclude the regular season with a doubleheader against Florence-Darlington Technical College on Friday, then another doubleheader against Surry Community College on Monday.

Hurdle is hitting .375. She is tied for the team lead with seven home runs and is second on the squad with 24 RBIs. She also has 33 hits, good enough for third on the team.

Kate Burgess: The UNC rowing team competed in the finals of the Lake Wheeler Invitational in Raleigh on Saturday. Burgess rowed in the 2V4 A Final against Duke, Clemson and UCF. UNC finished fourth in the race with a time of 7:47.74. Duke came in first, while Clemson finished second. UNC will gear up for the Atlantic Coast Conference Championships on May 14 in Clemson, S.C.