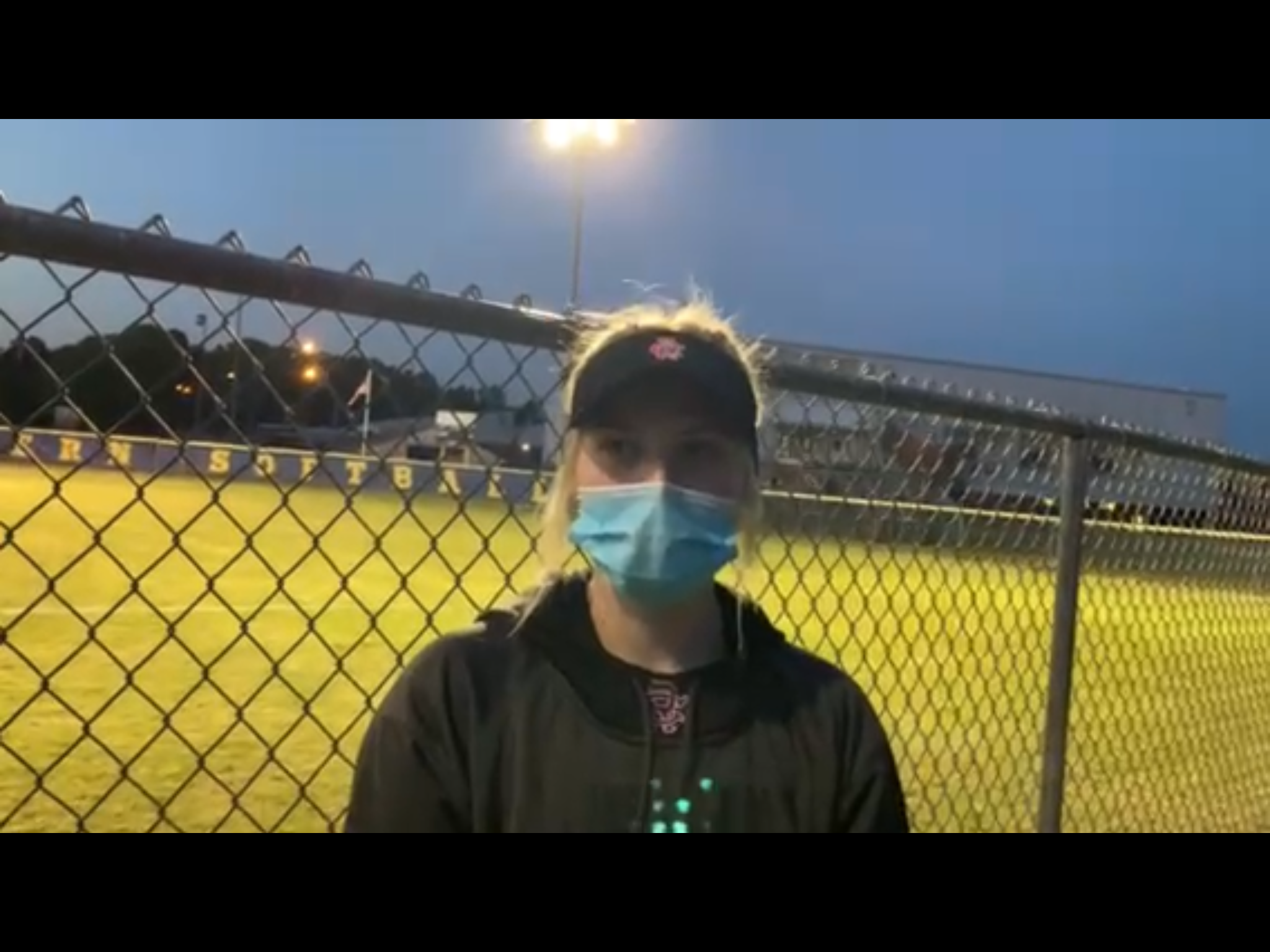 Just four nights removed from throwing 126 pitches against Orange, Cedar Ridge pitcher Hayley King earned her fifth win of the season on Tuesday night. King threw three innings in the circle as the Red Wolves earned an 11-1 win over Northern Durham at Knights Softball Field. Alex Matthews, who started at first base, threw the final two innings. But Matthews impact was felt in the second inning when she hit a two-run single. In the fourth inning, junior third baseman Takia Nichols delivered the big blow with a three-run homer to left field. It was Nichols 19th career home run, a school record in baseball or softball. It was the best performance of the season for the Red Wolves, who defeated a Northern Durham team that has already clinched a spot in the 3A State Playoffs. Cedar Ridge, now 5-4, will return home to face the Knights on Wednesday afternoon in Hillsborough. First pitch will be at 5:30. You can hear the game on Hillsboroughsports.com. Special thanks to Curran Campbell for broadcasting Tuesday night’s game and for filing this afternoon with the victorious pitcher.