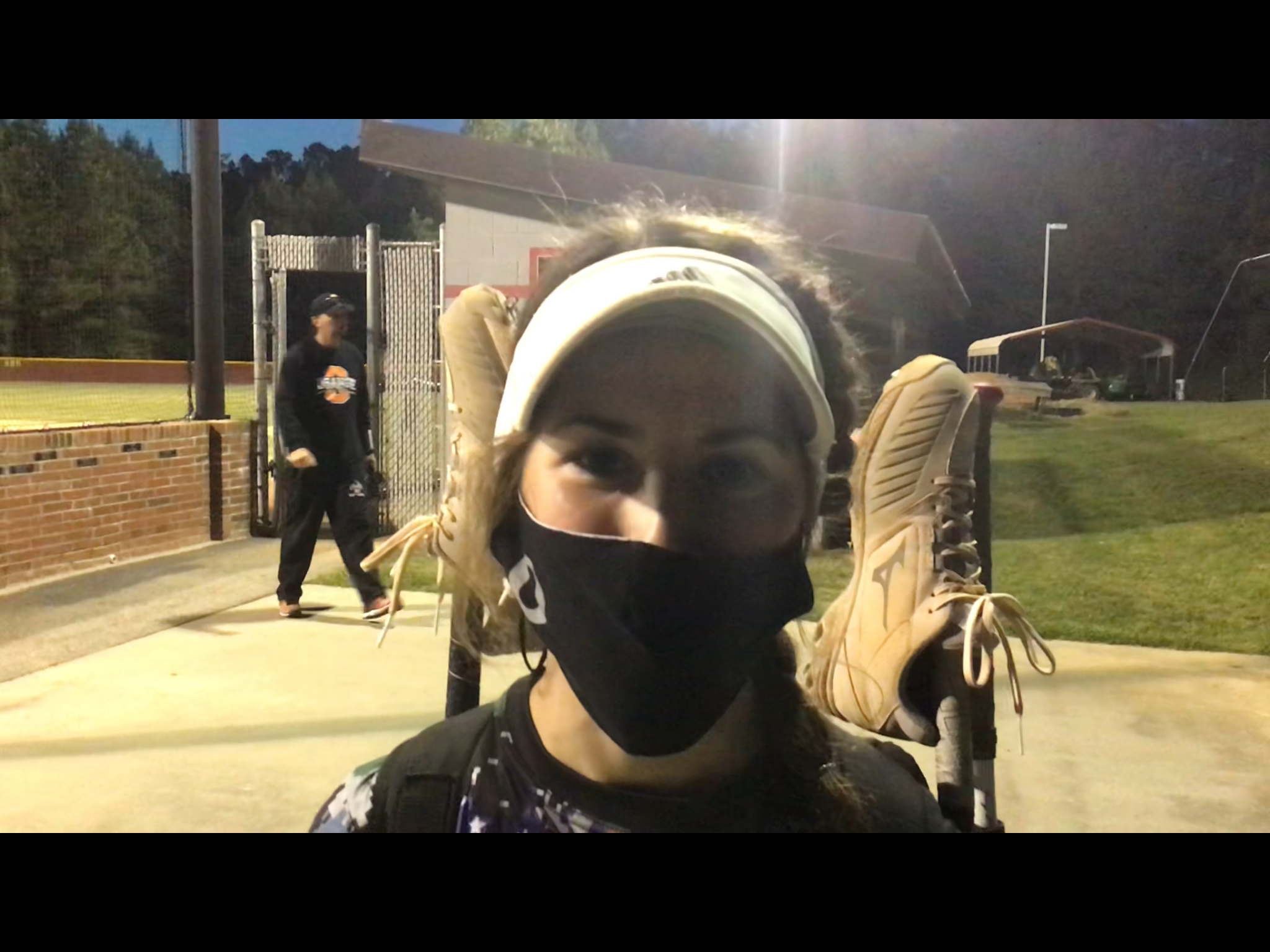 In just her second varsity start, Orange 2nd baseman had the game-winning hit and the biggest defensive play in a classic game against Cedar Ridge on Friday night at Red Wolves Softball Stadium. After Cedar Ridge made an improbable comeback with seven runs in the 7th inning, Shaffer knocked in Mary Moss Wirt with a single to left field. Later in the inning, Shaffer scored off a single by Serenity McPherson. In the bottom of the ninth, Cedar Ridge had runners at first and second base with no one out, Shaffer caught a fading soft liner, then threw to first baseman Gracie Colley for a double play. The Lady Panthers maintained an undefeated record. They also had a regular season sweep of the Red Wolves for the first time since 2017. It was only the second win for Orange at Cedar Ridge since 2016. Orange, 8-0, will travel to Northwood on Tuesday.