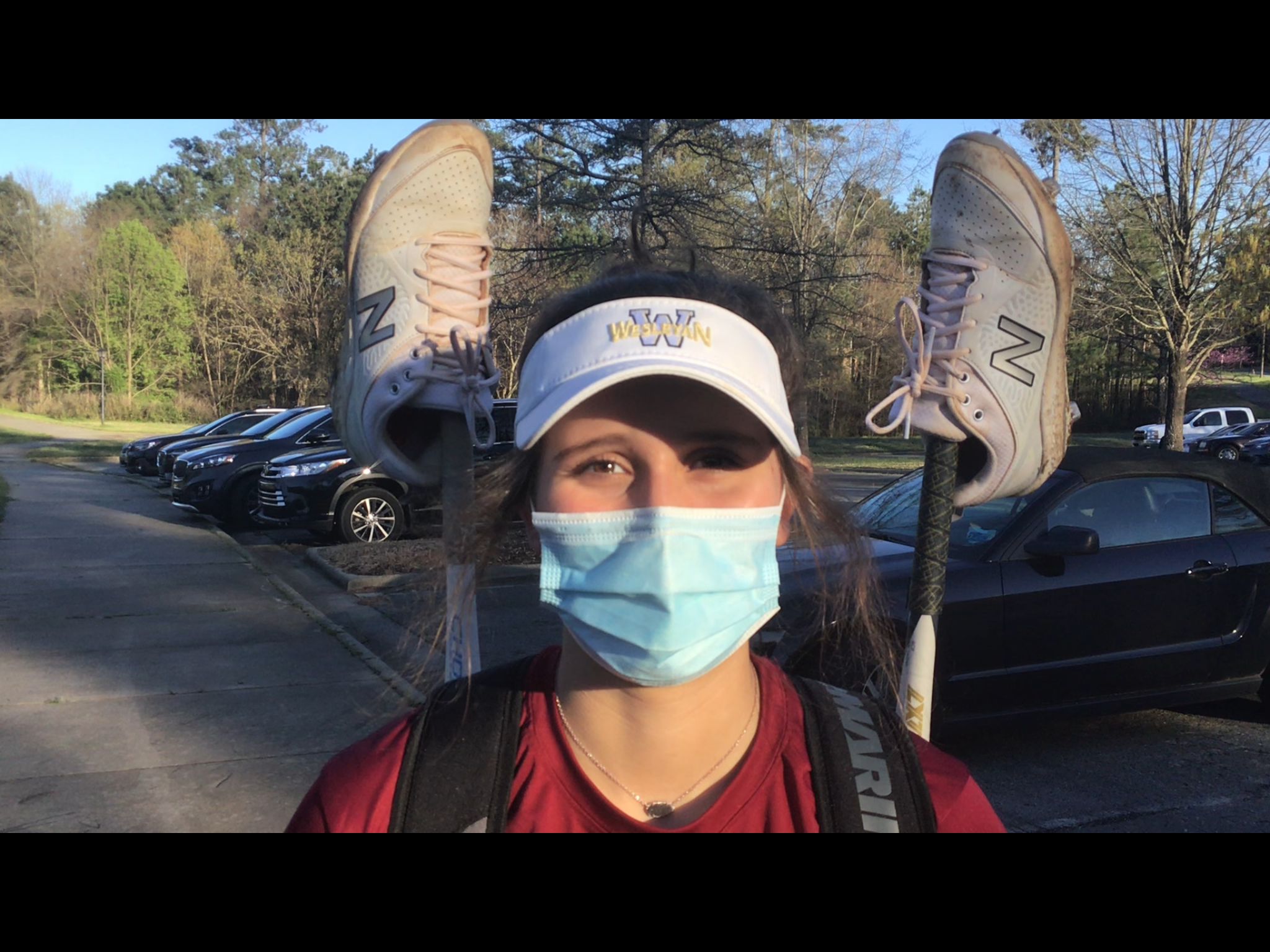 Hours after a disappointing loss to Vance County, the Cedar Ridge softball team rediscovered its defensive touch against Northwood.

King, who improved to 3-3, threw the first complete game of her varsity career.

Northwood didn’t even bother pitching to Cedar Ridge’s Takia Nichols, even though she was the leadoff patter. Nichols, who already has four home runs in six games this season, was intentionally walked in all three of her plate appearances. With the bat out of Nichols’ hands, shortstop Ava Lowry hit an inside-the-park home run on a line drive to left field, bringing in ShiLi Quade and Olivia Aitkin to end the game. Lowry, who hit two conventional home runs against East Chapel Hill on March 29, finished 2-for-3 with four RBIs and three runs scored. She is now hitting .500 in 20 at-bats. She’s tied for the team lead with 14 RBIs.

Nichols scored on a sacrifice fly hit by Aitkin in the top of the first. After Northwood tied the game off a run scored by Carlee Harris in the third inning, Cedar Ridge took the lead again after Nichols scored on another sacrifice fly by Aitkin. Quade, who reached on a bunt single earlier in the inning, was driven home by an infield single hit by Lowry. Rakouskas lined a triple to centerfield to score Lowry and Reagan Rhul and increase the Red Wolves’ lead to 5-1. Sophomore Caira Peach hit a grounder to left field for her first varsity RBI, sending Rokouskas home to conclude a six-run frame. A

After Nichols was issued her obligatory leadoff walk to start the fourth, Quade singled on a line drive to left field. Aitkin followed through with a double to centerfield to score Nichols. It was Aitkin’s third RBI of the day.

The previous day against Vance County, Takia Nichols hit two home runs. It was the 16th and 17th home runs of her career, a school record. Nichols is a junior who played only four games in her sophomore year after it was stopped because of the pandemic.

On Thursday, Vance County defeated Cedar Ridge 7-4 behind a solid pitching performance by Blake Vick, who scattered only four hits in seven innings. Quade scored the game’s first run off a double by Nichols that one-hopped the wall in left field. But Cedar Ridge didn’t have another batter touch third base again until Nichols’ solo homer in the fifth inning.

The Vipers scored four runs in the third inning. Kennedy Keel started things with a one-out triple to right field, and scored on a wild pitch while catcher Malia Simmons was at bat. After a Cedar Ridge error with two out kept the inning alive, Madison Ayscue reached on an infield single on a liner that popped off the webbing of Nichols’ glove at third base. Myasia Coles then tripled down the left field line to score Richardson and Ayscue.

In the seventh, Keel hit another triple, which was followed by Simmons sending a triple to centerfield.

Quade reached on a bunt single to lead off the seventh inning, then rounded the bases and scored off a throwing error that sent the ball to left field.

It would be Orange’s first outright Big 8 Championship since 2017, when they won the 3A State Championship. The Lady Panthers tied Cedar Ridge for the Big 8 title in 2019, but Cedar Ridge defeated Orange in a special tiebreaker game to determine the top seed from the Big 8 for the state playoffs.

Robinson also took the win in the circle. She threw only the first inning, striking out two.

The Lady Panthers piled up 17 hits. Sophomore Carson Bradsher finished 3-for-4 with a triple. Sophomore Serenity McPherson went 3-for-4 with a double. Jackson and Gracie Walker went 2-for-2. Junior Mary Moss Wirt finished 1-for-1, but scored three runs off two walks.