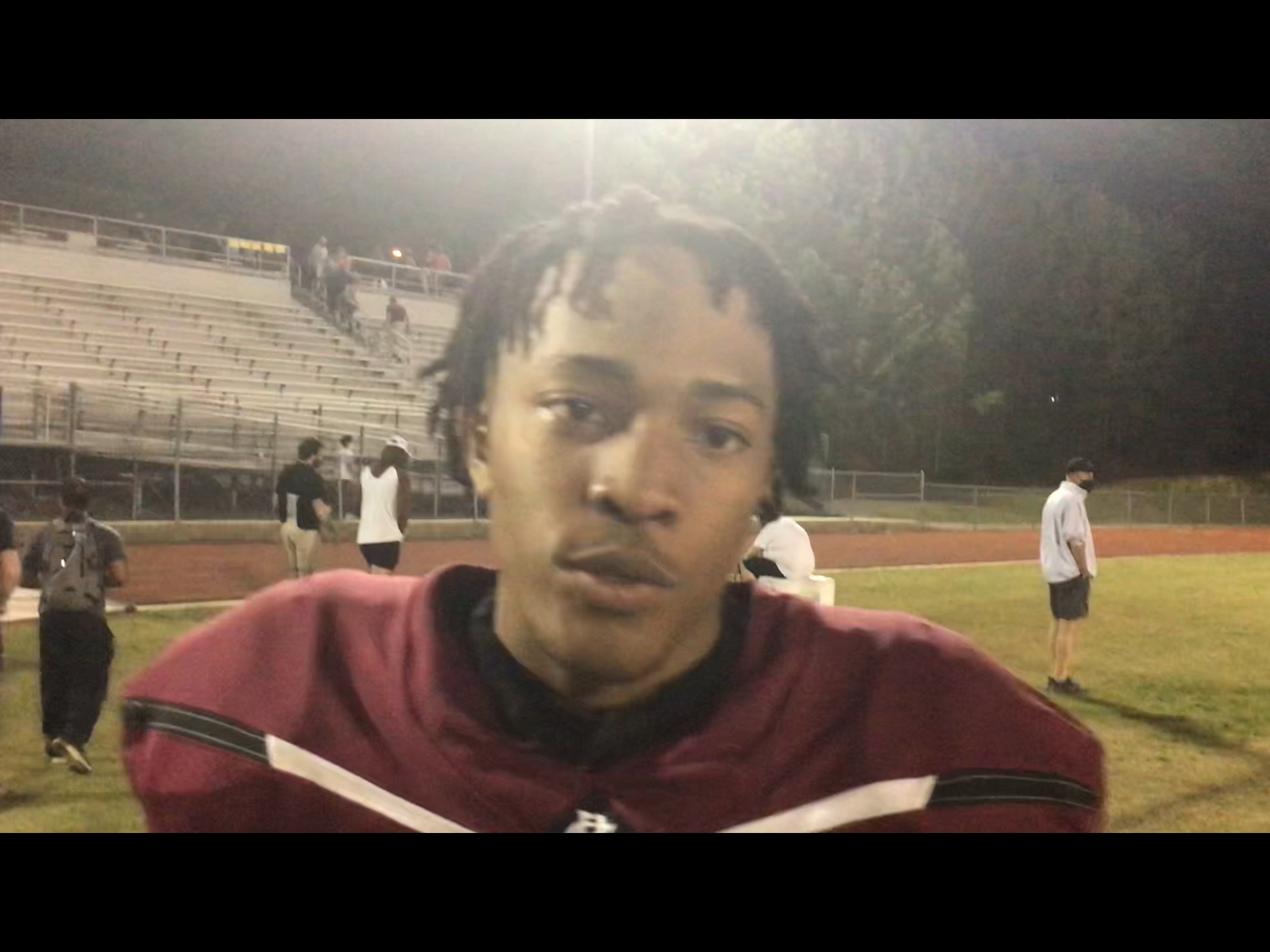 The definition of dedication can best be summed up in the career of Cedar Ridge quarterback Elijah Whitaker. Through five football coaches in four years and with no varsity team in 2018, Whitaker remained a Red Wolf through and through when some of his cohorts went elsewhere. His senior season was limited because of the pandemic. Once it finally started, Whitaker was supposed to start at wide receiver. But after the Red Wolves starter suffered a broken hand in the first quarter of the first game, Whitaker went back to quarterback, even though it isn’t his natural position. In his final game, Cedar Ridge had its best showing of the season. Whitaker threw a touchdown pass in his final drive as a Red Wolf, pulling Cedar Ridge within six points of victory against Vance County on Thursday night. Though Cedar Ridge fell short in the season finale, Whitaker isn’t done with the program that he has remained faithful to. He plans to return as an assistant coach in the future, one that will see brighter days for Cedar Ridge football.