Alumni Update: McMullin announces transfer; Riley with another save 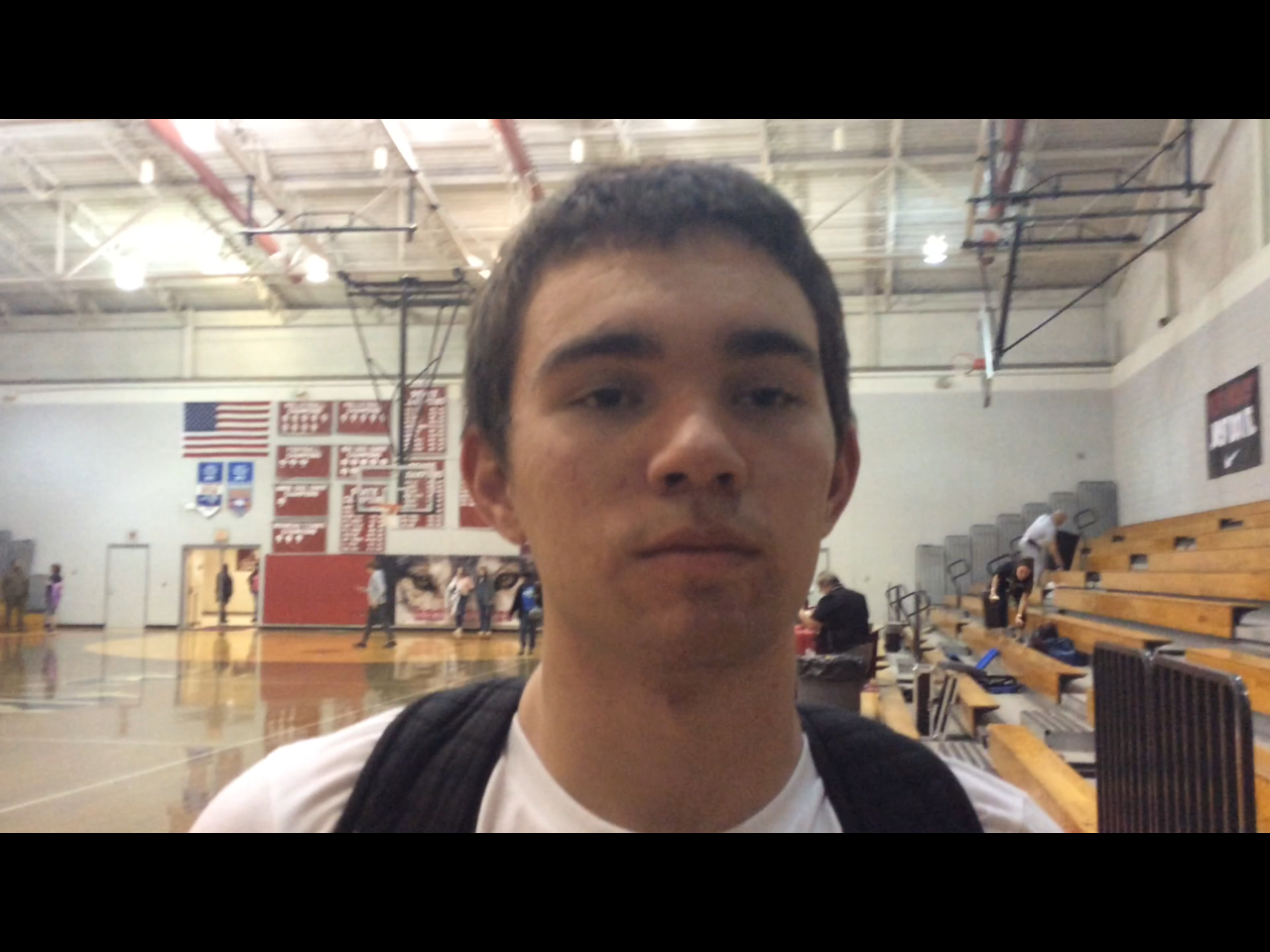 Joey McMullin: On Tuesday night, former Orange guard Joey McMullin announced he was transferring from Division III Bryn Athyn College in Philadelphia. McMullin had played in one game for the Lions. In nine minutes, Mcmullin scored four points in a loss to Lancaster Bible on March 6. Originally, McMullin committed to play at Division III Pfeiffer before changing plans. McMullin was the last Orange player to reach 1,000 points for his career and was a starter on Orange’s 2017 Big 8 Conference Regular Season Championship team.

Landon Riley: Liberty closer Landon Riley earned his fourth save as he shut down #14 North Carolina again in a 8-4 win at at Worthington Field in Lynchburg, VA on Tuesday night. Riley entered the game with two out in the top of the eighth inning with the Flames ahead 6-4. He faced the minimum of four batters and struck out two of them. It was Riley’s second save against the Tar Heels in a week. Liberty tied a program record with its ninth straight win. In that span, the Flames bullpen has only allowed four earned runs over 35 and two-thirds innings. Liberty is 11-5 overall, 3-0 in the Atlantic Sun Conference.

Kayla Hodges: The Elon women’s soccer team fell to UNC Wilmington 3-1 in its Colonial Athletic Association opener at Rudd Field on Saturday. Hodges had a shot on net for the Phoenix, who fall to 1-1 overall, 0-1 in the CAA.

Jaylin Jones: The Division III Pfeiffer men’s lacrosse team defeated Greensboro College 16-12 at Pride Field on Friday. Jones, a defenseman for the Falcons, collected a ground ball as Pfeiffer improved to 3-1. It was their USA South Athletic Conference opener. Pfeiffer travels to William Peace tonight, then hosts Methodist on Sunday.

Bailey Lucas: Former Orange High outside hitter Bailey Lucas continues to start for the Division III Meredith volleyball team. On Saturday, William Peace swept a doubleheader from the Avenging Angels. The Pacers swept the opening match 3-0 on scores of 30-28, 25-21, and 25-20. Lucas started for Meredith and finished with 32 assists, four kills and nine digs.

Olivia Ward: Ward, a former All-Big 8 Conference performer at Cedar Ridge, has started her tennis career at Methodist. She has participated in six matches for the Monarchs. Methodist has an overall record of 4-7, 1-0 in the USA South Athletic Conference.