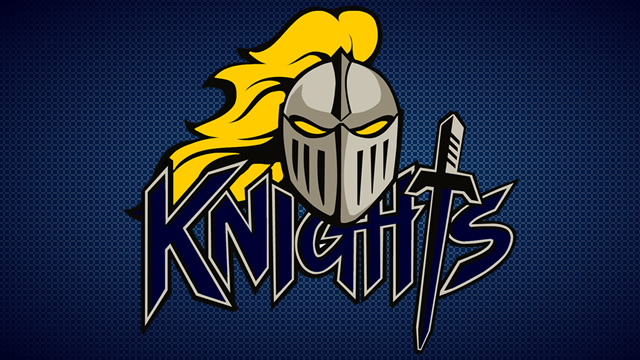 Things couldn’t have started much better for Orange against Northern Durham on Thursday night. And it couldn’t have ended much worse.

Northern’s sister tandem of Alyssa and Ashlyn Stone took over the match after the second set. In the fourth set, the two combined for 12 of the Knights points, including Alyssa spiking home match point. Northern reeled off a 9-1 run to pull ahead 24-11 in the final set to improve to 9-3 overall, 5-2 in the Big 8 Conference.

Orange falls to 8-5, 3-4 in the Big 8 after winning two out of three matches this week. Freshman outside hitter Avery Riley led Orange with eleven kills, while Sophomore Emma Clements had ten kills, three aces and eleven digs. Senior Caroline Compton led the Panthers with 21 assists, along with ten digs and two kills. Sophomore Kaitlyn Werden finished with four kills and three digs. Senior libero Faith Foushee had 14 digs and an assist.

The Panthers return to action next Tuesday at East Chapel Hill. They host Hillside next Thursday.