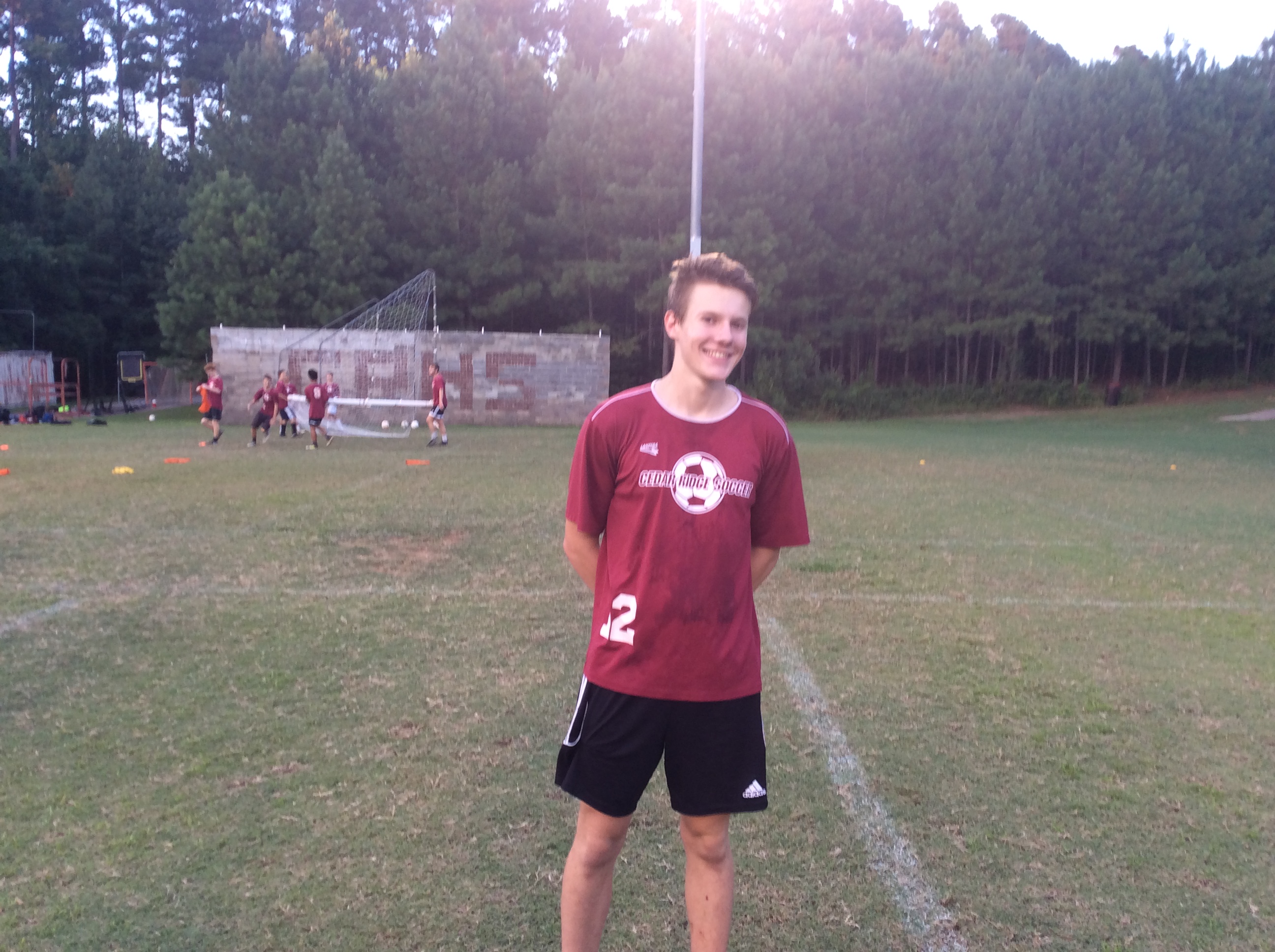 Cedar Ridge boys soccer waited 18 days for its first win of the season. Now they have two in four days.

Henry Mellor scored the only goal on a penalty kick as the Red Wolves defeated Northwood 1-0 on Friday night in Pittsboro. Jesus Yanez posted the clean sheet for the Red Wolves to win its Big 8 opener and improve to 2-5 overall.

If there was a time for results for Chris Walker’s team, it was now. Conference favorite Chapel Hill and archrival Orange are on tap for next week.

Speaking of the Panthers, they dropped a hard-fought Big 8 opener at East Chapel Hill 2-1 on Thursday night. R.J. Pherribo scored the only Panther goal on a penalty kick, set up by a combination play from Jamar Davis and Malcolm Phillips that led to a breakaway. Pherribo was tripped in the box, leading to the goal.