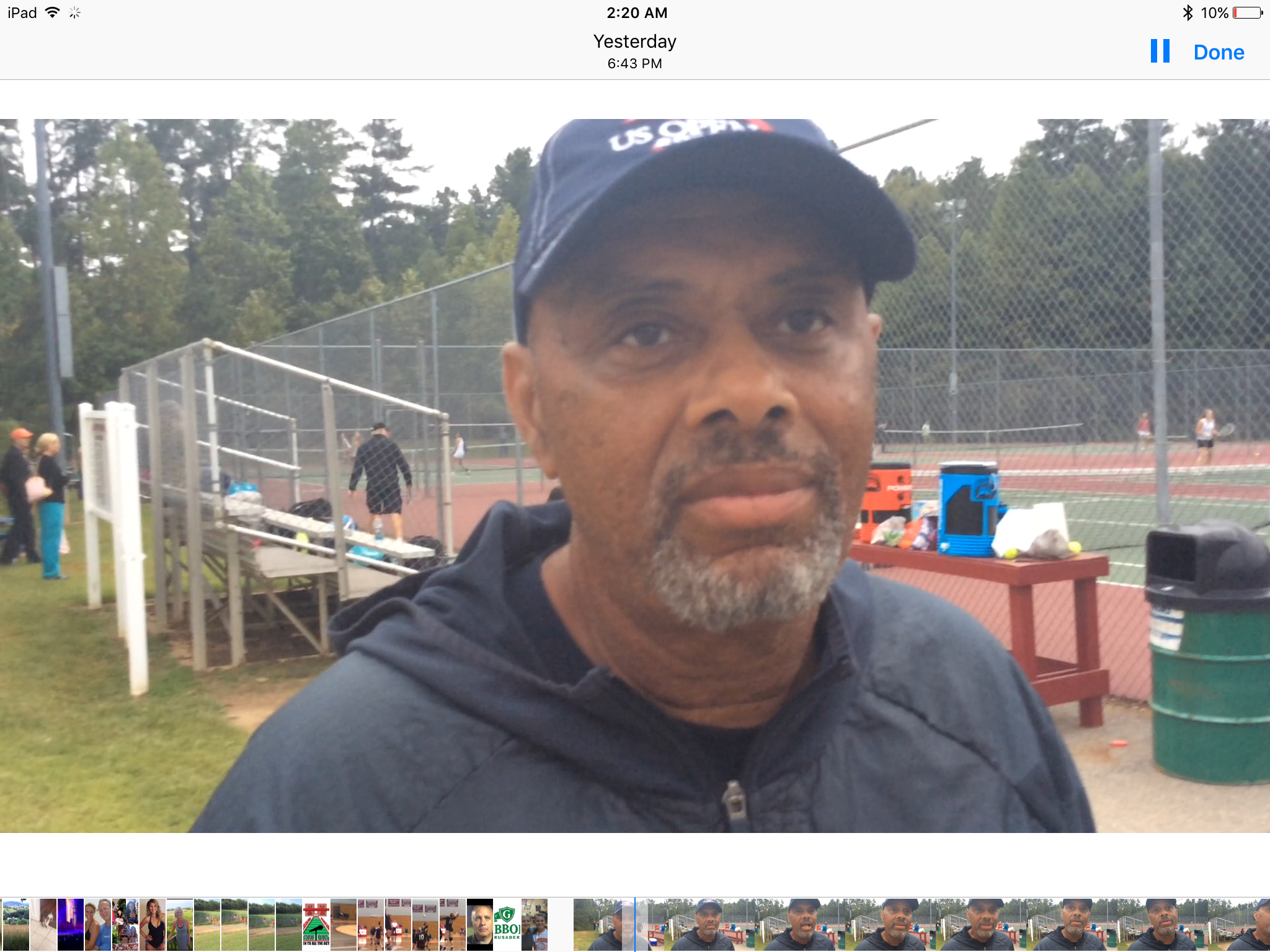 The term in tennis is “double bagels.” No, it’s not what you order with cheese strata and coffee during Breakfast at Wimbledon. It’s when a singles player wins two consecutive sets 6-0 in a singles match.

Red Wolves Coach Lennie Corbett played some reserves in doubles, pairing Hannah Johnson with Cellini at #2 for an 8-2 victory. Rachel Quade played her first match of the year, teaming with Natalie Marochak for an 8-3 win at #3 doubles. Garner and Ward swept #1 doubles 8-0 to make quick work of the Panthers, who were coming off its first win of the season against Hillside the previous Wednesday.

Cedar Ridge is now 3-2, 2-1 in the Big 8. They host Northern Durham on Thursday in Hillsborough. Orange looks to bounce back with a home match against Northwood on Thursday.