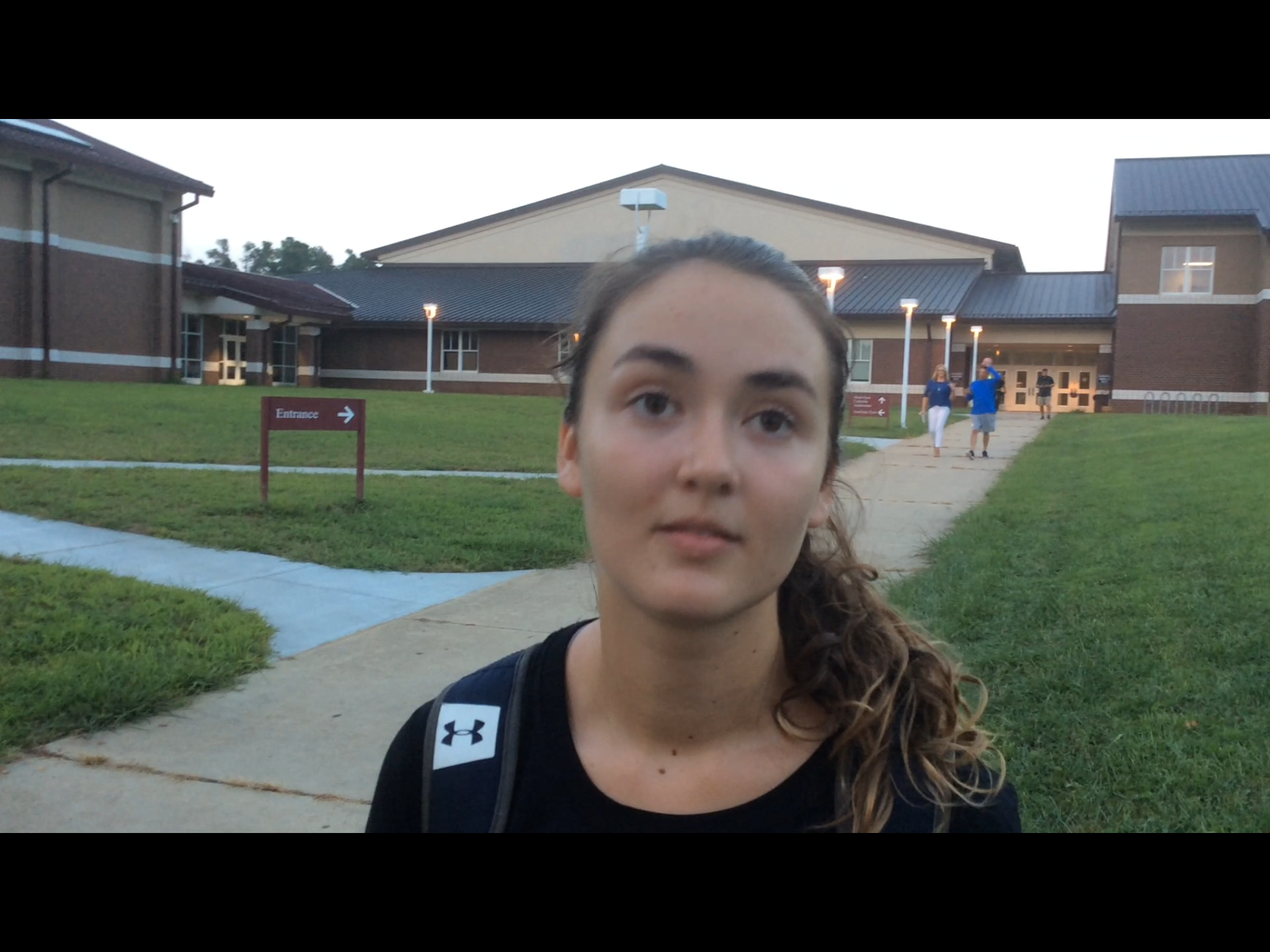 The Red Wolves swept Jordan 3-0 in Durham on Monday on scores of 25-16, 25-18 and 25-9. Macy Henry had a complete evening with 24 assists, one solo block, two aces and six digs. Juliann De Jesus finished with six kills. Tori Zielke led the team with seven kills, while senior Alexa Pagnanelli came away with eight digs and six aces.

After a 3-0 start, the Red Wolves lost to Bartlett Yancey, then fell to Northwood in its Big 8 Conference opener.

The Red Wolves will face a stiff test against Chapel Hill on Tuesday night in Hillsborough before taking on Orange in Jim King Gymnasium on Thursday.