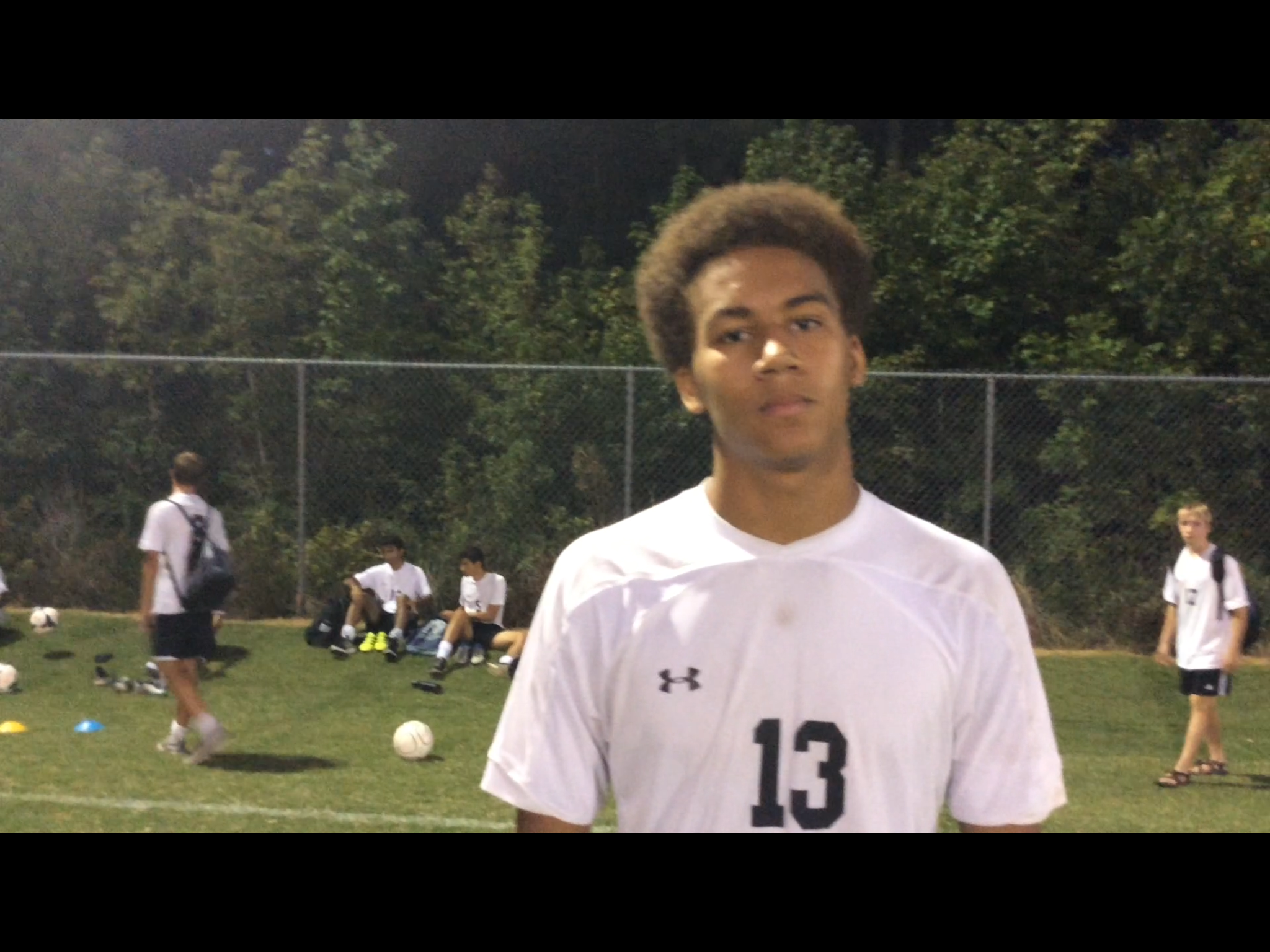 After starting its season two weeks ago with a scoreless tie against Riverside, Orange became the first team to lose to the Pirates this season.

On Monday night, Riverside (1-2-1) received goals from Anthony Argueta, Omar Cruz and Eric Garcia to blank the Panthers 3-0. Reese Powell earned the clean sheet in net for Riverside, his 2nd of the season. Orange is now 2-2-2 with a game at Wake Forest coming up on Wednesday night.

On Thursday night, the Panthers defeated Roxboro Community School for the 2nd time in four days 6-0. Senior striker Jamar Davis came up with his first hat trick of the season. It was the third hat trick of his career. Davis scored four goals against Bartlett Yancey last season, as well as a three-goal game in a 10-1 win over Northern Vance.

Junior Bryan Torres notches his first hat trick against the Bulldogs, as well. Torres put up seven goals last season and has four goals this season.