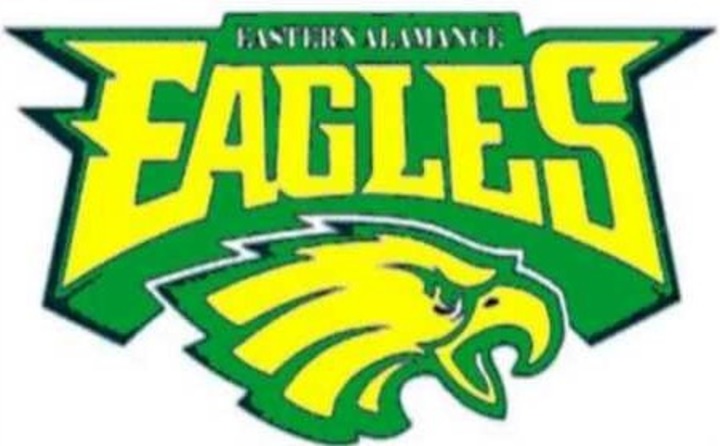 Cedar Ridge Boys Soccer Coach Chris Walker knew 2017 would be a rebuilding season after losing nine seniors from last year’s 10-6-4 squad. So far, 2017 has been a learning process.

On Monday night, Cedar Ridge lost its home opener to Eastern Alamance 4-2. The Eagles roared out to a 3-1 lead after the opening 40 minutes on goals from Austin Terrell, Alex Kreider and sophomore Jackson Poteat.

Cedar Ridge scored on a penalty from Tatha Hso.

In the second half, the Red Wolves’ narrowed the deficit to 3-2 on a goal by Reese Weaver on an assist from Hso. Eastern Alamance’s Lennon Kuhn-Chimera added insurance with his first goal on the season off a feed from sophomore Dean DeMauro.

Last week, Durham School of the Arts defeated the Red Wolves 5-1 in the season opener. Brandon Garcia scored the only Cedar Ridge goal on an assist from Dean Allen.

Despite the result, Cedar Ridge Coach Chris Walker was encouraged by the Eastern Alamance performance, particularly the communication and player from underclassmen. The Red Wolves attacked consistently, finishing with six corner kicks agains the Eagles.

Cedar Ridge will try for its first win on Wednesday night at Carrboro.