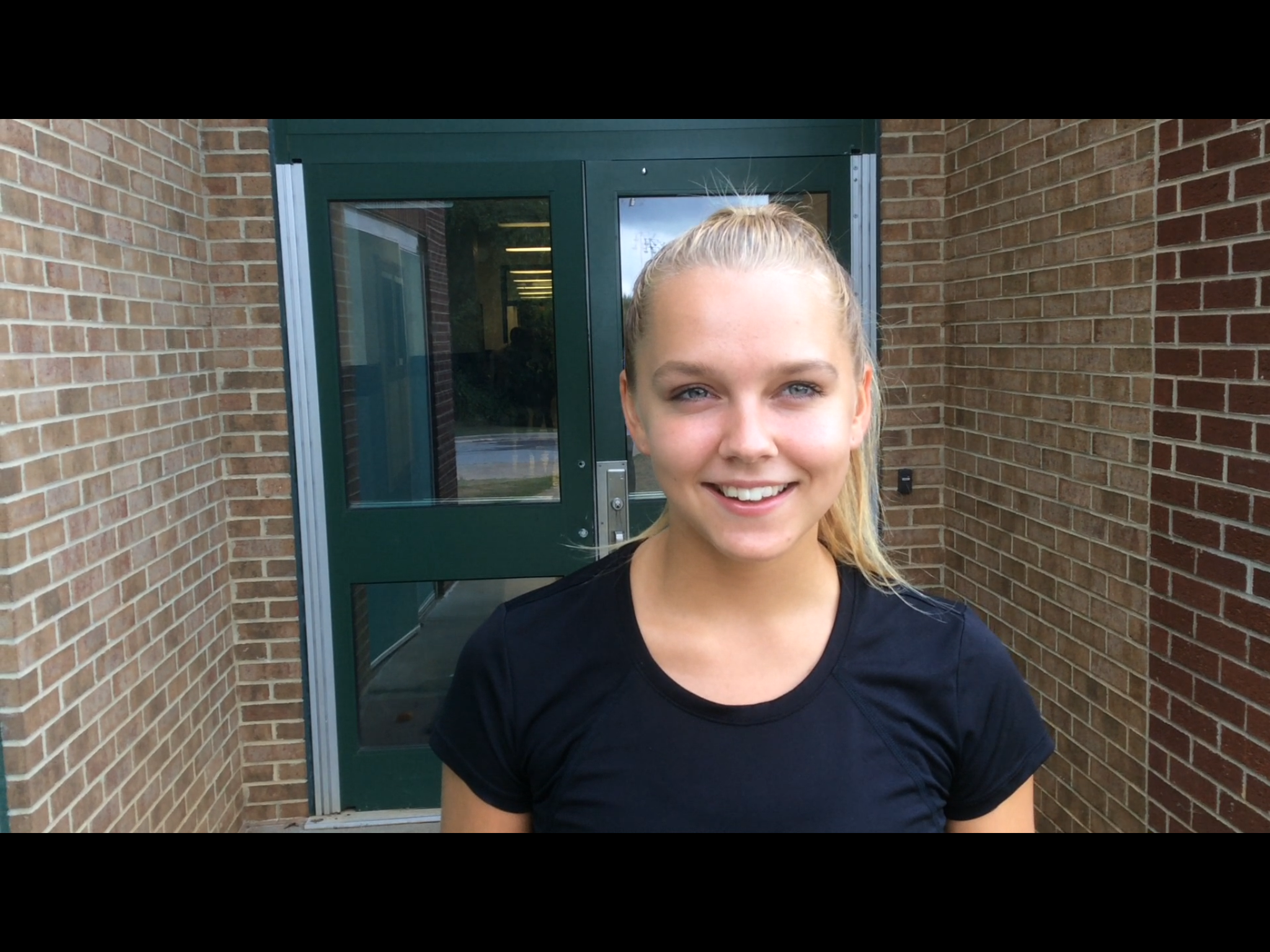 In volleyball, this is what statistical domination looks like.

Cedar Ridge is 2-0 after a thrilling five-set win over Durham School of the Arts on Monday in Sykes Gymnasium. In 2016, the Red Wolves didn’t earn its 2nd win of the season until September 1st, seven games into the season.

The Red Wolves enjoy the rest of the week off, but have three games next week. They have a rematch against DSA at Red Wolves Gymnasium next Monday. Cedar Ridge starts Big 8 Conference play at Northwood next Thursday.