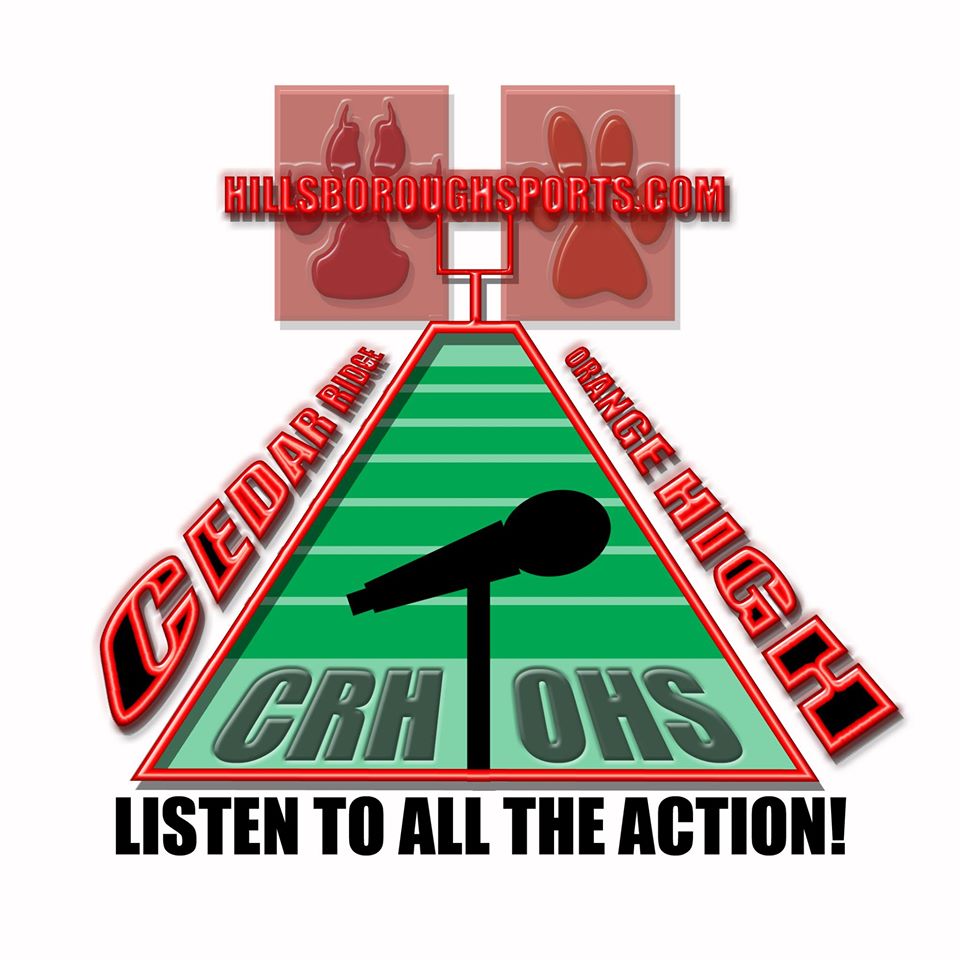 The 2016-2017 academic year was a lengthy one for Orange and Cedar Ridge. It started on August 19th and ended on June 3rd, which was the last day of the NCHSAA sports calendar, when Orange claimed the 3A State Softball Championship. Along the way, Cedar Ridge claimed the Big 8 Girls Tennis and Boys Lacrosse championships, while Orange won conference championships in football, boys and girls basketball, softball and wrestling.

Whether the upcoming season will be as successful is anyone’s guess, but it certainly starts with a full slate.

In boys soccer, Cedar Ridge travels to Durham School of the Arts. Orange will also play on the road against Carrboro.

We will have complete coverage of all sports teams at Orange and Cedar Ridge all season. We’ll also have Friday’s broadcast of Cedar Ridge football vs. Carrboro with new play-by-play man Nathan Bernstein. Plus, we’ll broadcast Orange at Northern Nash live on Friday night, as well.