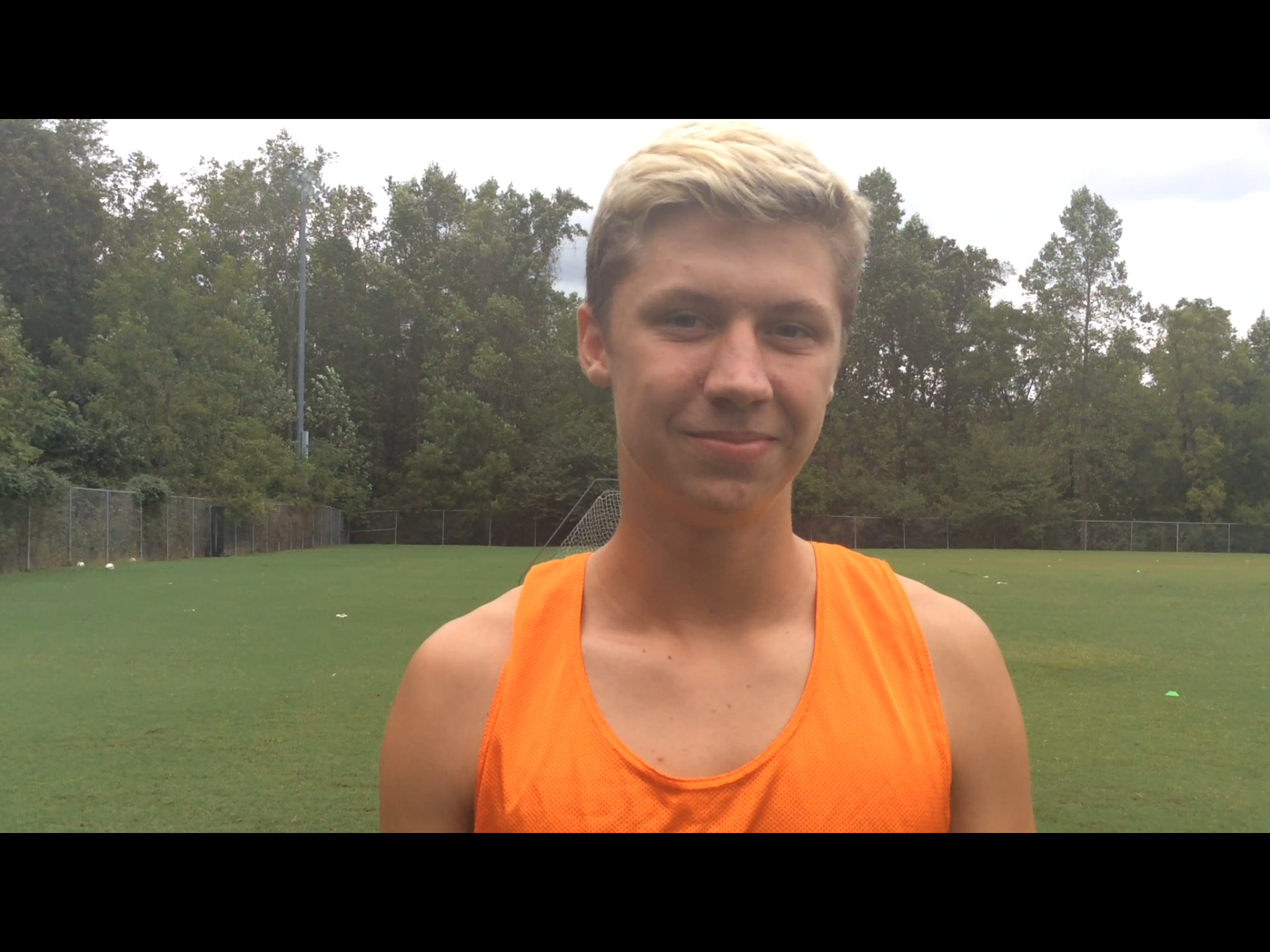 Just one week after being named Cedar Ridge’s Male Athlete of the Year, Senior Trent Gill was among three Red Wolves who earned All-Big 8 honors in Boys Tennis on Wednesday night.

Joining Gill from Cear Ridge were fellow senior Bryce Phares and freshman Ivo Gardner. Gill, who will be a placekicker for N.C. State next season, finished 11-1 this season playing #4 singles. Gill, who also played soccer during the fall, had an overall record of 14-5.

Phares was the top singles player for the Red Wolves. He and Gardner also comprised the top double squad. Cedar Ridge finished 10-3 overall, 7-3 in the Big 8 Conference, good enough for 2nd place behind only Chapel Hill. The Red Wolves made the 3A state playoffs, where they lost to West Carteret in the opening round 6-3.

Orange’s Justin Webb was named Big 8 Coach of the Year. In addition, Ewan McCallum and Noah Miller were named to the All-Big 8 team.