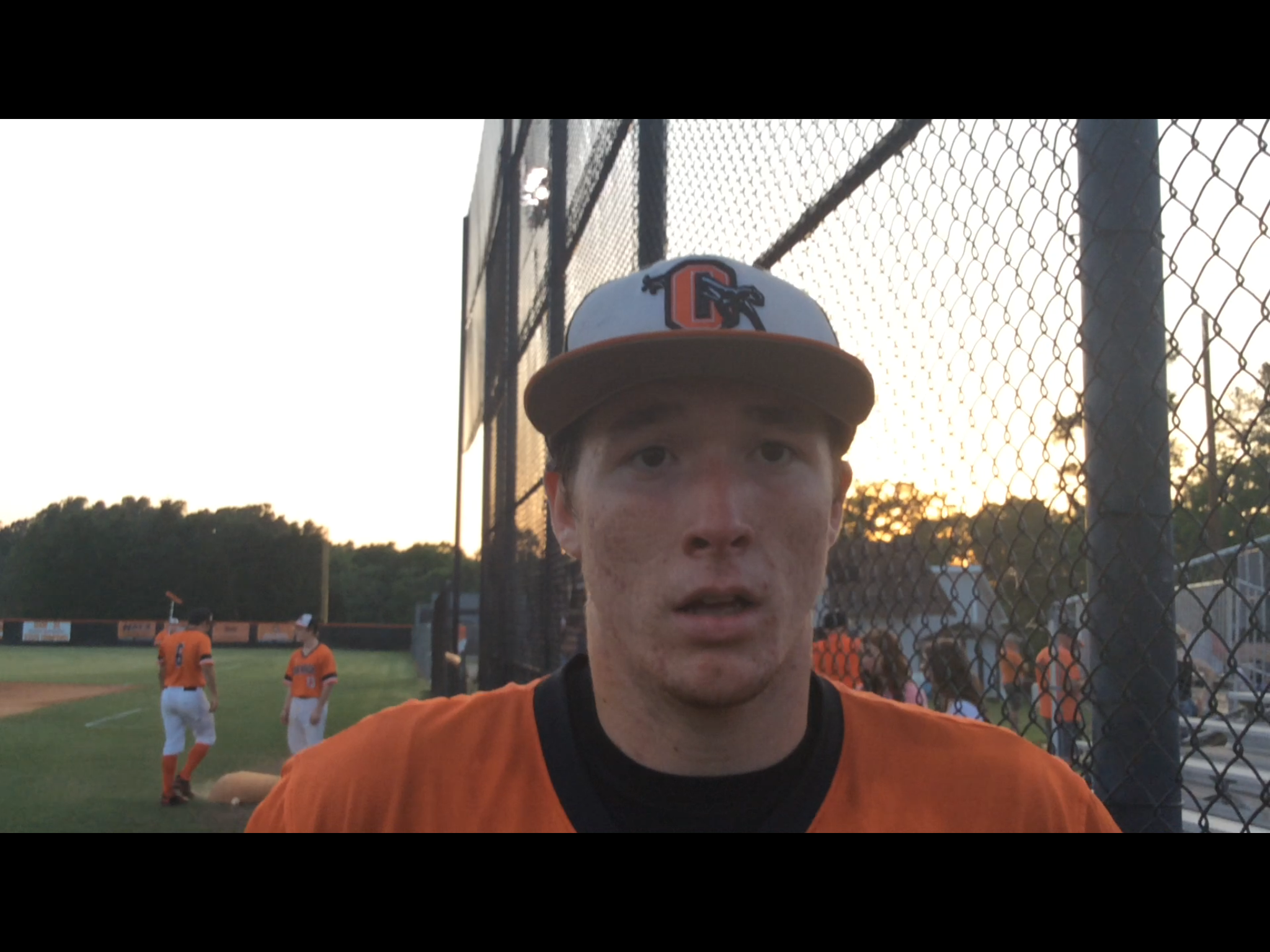 Going into Friday’s doubleheader against Webb, the Orange baseball team found itself in an unusual position. Their playoff fate was, and remains, uncertain.

However, after its best offensive performance since early March, the Panthers’ chances of making the field of 64 has improved.

Orange swept the doubleheader against the Warriors, winning the opener 6-0 and the nightcap 9-1, improving to 10-11 overall, 6-3 in the Big 8.

Junior centerfielder Jaydin Poteat made six plate appearances in the doubleheader and scored runs in five of them. He finished 4-for-5 with an RBI, bringing his team-leading average up to .397.

In the nightcap, Poteat scored on a wild pitch in the first inning.  Freshman shortstop Joey Berini scored on an RBI groundout by Caige Clayton to give Orange a 2-0 lead.

In the 2nd, Orange added five more runs. Rodney Brooks sliced a single to right, scoring freshman Cooper Porter. Poteat singled in Cody Evans, running for Dylan Hall, who reached on a walk. Brooks scored off a single by Berini, and Jason Slaughter hit a sacrifice fly to bring in Poteat.

Hall added his first varsity home run with a towering two-run shot to left in the third.

The Panthers head into the final week of the regular season in third place in the Big 8, one-half game behind Chapel Hill. They travel to Northern Vance on Monday to complete a game that was suspended on March 24. It will resume with the score 3-3 in the top of the 14th.