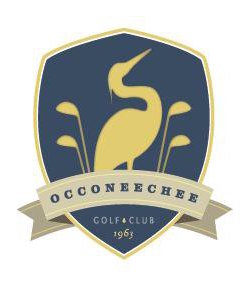 On Wednesday morning, it was unclear whether the Big 8 Boys Golf Championships would even take place at Occoneechee Golf Club.

Over five inches of rain had fallen in Hillsborough since Sunday night. The coaches of the five participating schools weren’t even sure if the event would go on until Orange’s Pat Moser received confirmation from Occnoeechee Course Director Scott Ray.

Northwood finished conference champion. The Chargers’ Ben Ramos captured the individual championship after shooting a 72, one stroke ahead of Cooper Patterson. Ramos also earned Big 8 Player of the Year honors.