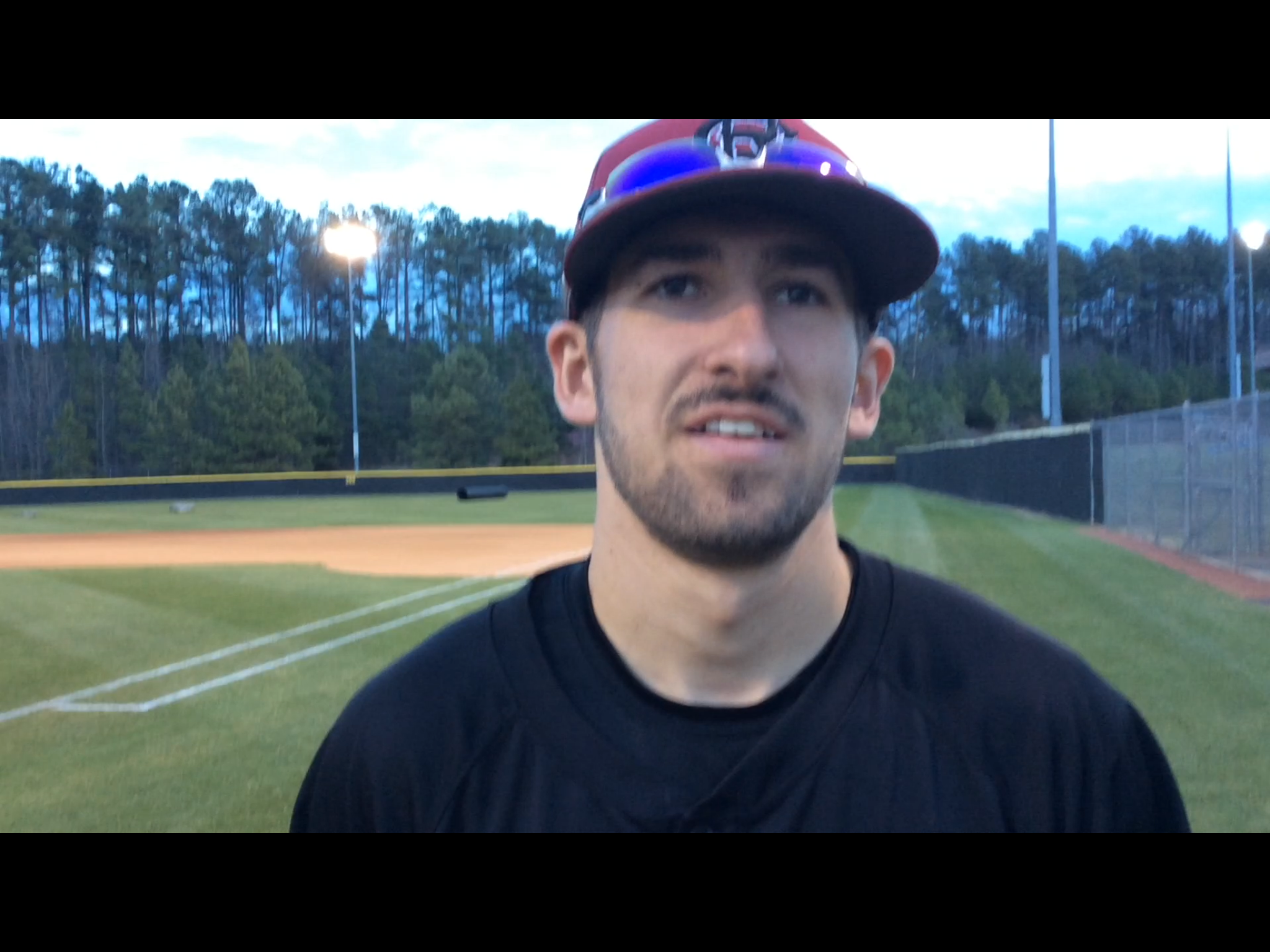 The Cedar Ridge Red Wolves have taken a big step towards its first winning season since 2012.

Freshman Jake DeFranco’s four-game hitting streak came to an end against the Warriors, but he still leads Cedar Ridge with 22 hits and a .500 batting average.

After two scoreless innings, the Red Wolves struck for three in the third, including Andrews RBI double. It was Andrews’ 14th RBI of the season, which leads the team.

The Red Wolves, who travel to Southern Durham tonight, are now in 5th place in the Big 8, a game behind Webb and Chapel Hill, who are locked in a tie for 3rd at 4-3. The top three teams in the Big 8 automatically advance to the state playoffs.