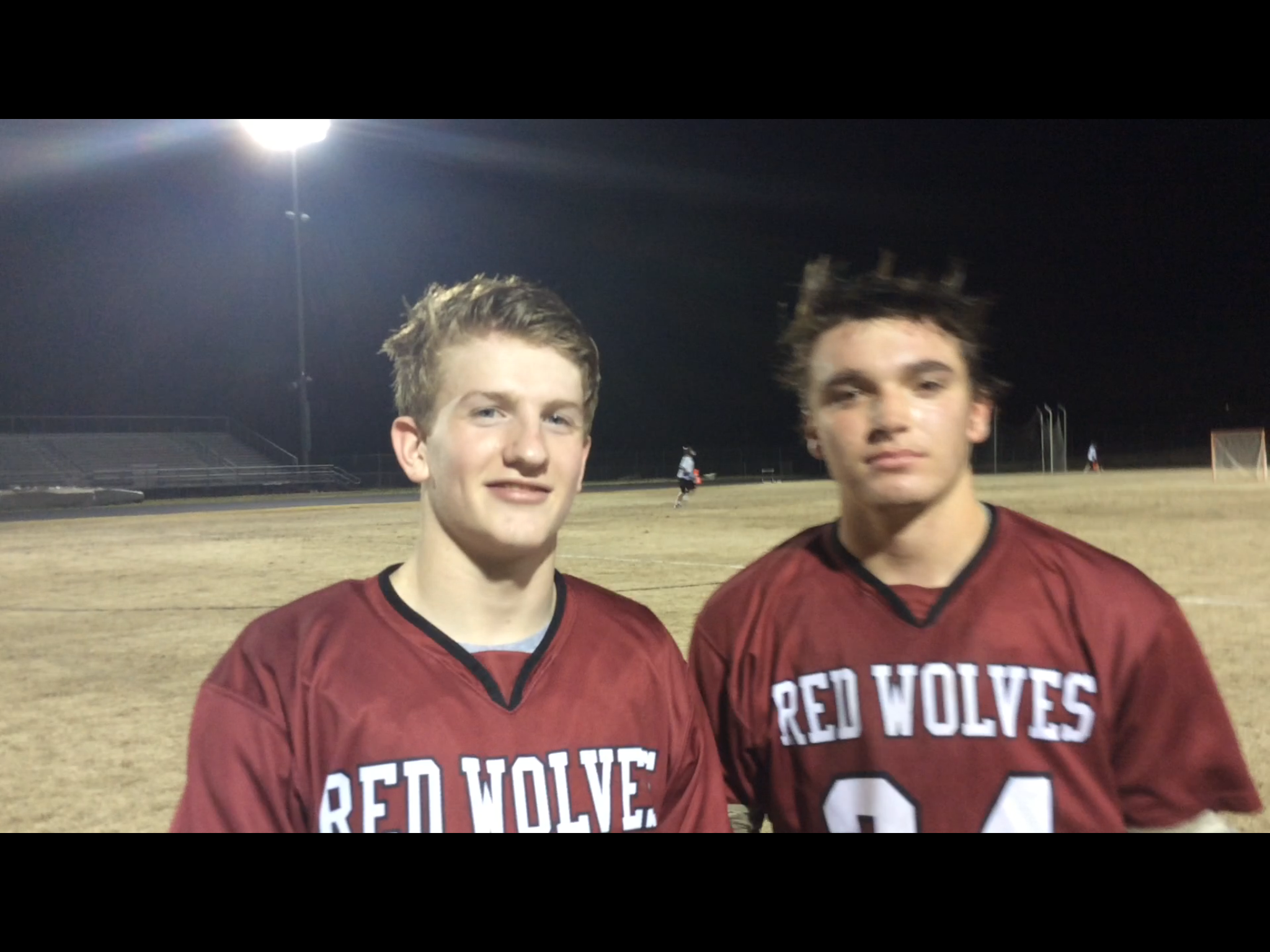 It’s survival of the fittest at this stage of lacrosse season, and Cedar Ridge is in pretty good shape.

Coming off a 14-4 victory over Orange last Friday, the Red Wolves continued to revel in revenge mode on Thursday night by beating Carrboro 10-7 at Red Wolves Stadium.

Cedar Ridge stormed out to a 5-0 lead and never trailed. As usual, the Red Wolves seniors led the way. Sean Tobin and Jack Widman each had hat tricks. Widman finished with five points, while Tobin had four.

It was a sweet victory for the Red Wolves, who lost to Carrboro in the 3A/2A/1A state playoffs last season at home.

Widman leads the team with 39 goals and 62 points. Tobin has 28 goals and 15 assists, while Bachelder has 15 goals and 11 assists.

Cedar Ridge has five games remaining in the regular season. The Red Wolves play three games in the span of five days next week. They travel to Eastern Alamance on Monday, followed by a home game against Riverside. Next Friday, Cedar Ridge will host East Chapel Hill. They finish the season on April 28 at Chapel Hill.