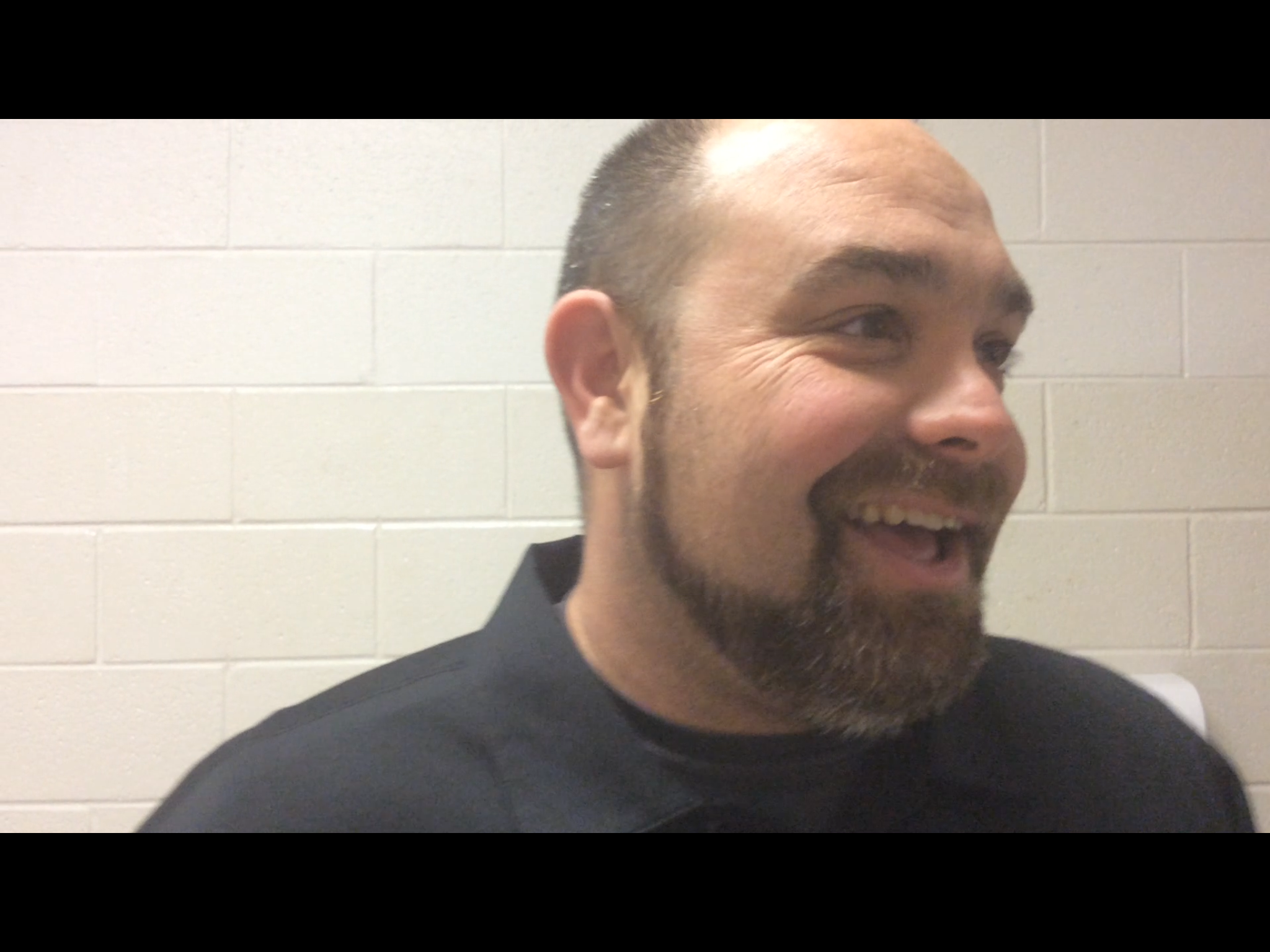 Going into his team’s third game of the season, Cedar Ridge coach Clay Jones wanted a better start and more poised play from a team that lost 57 points per game due to graduation last season.

Khalil Barnett scored 22 points as the Red Wolves used a 17-0 run bridging the first and second quarters to pull away from Carrboro 65-36 for its first win of the season.

Colby Cashaw added 15 points for the Red Wolves, who lost to Riverside and Person to open the season.

Carrboro had a 7-6 lead with 1:25 remaining in the first quarter when Cashaw sparked the game-deciding run with a three-point play. Cashaw was the only player in double-figures in Tuesday’s 68-49 loss to Riverside, scoring 16 points.

For a Cedar Ridge team with nine juniors, two freshman and two seniors, they need as much scoring punch as possible. They also have plenty of players learning on the job.

“Mekai was our point guard all summer long during our camps. He’s familiar with our system,” said Jones. “He’s a very coachable young man and does a great job.”

“We’re still a work in progress,” said Jones. “We’re still trying to figure out if we can play two big men with three guards. Do we go four out with one in with some wing guys? I wish we had hit a few more jump shots tonight, but we did a good jump getting in the paint tonight getting rebounds. Colby did a great job in the paint.”

Carrboro (0-5) was led by Jared Porter and That Htoo, each with ten points.

Cedar Ridge plays three game in five days next week, starting with Graham on Monday night at 7:30, the final game of a tripleheader.