Hawkins, Askew, Wilson, Alston Among 9 Orange Grapplers Up for Titles After Day 1 of JKO 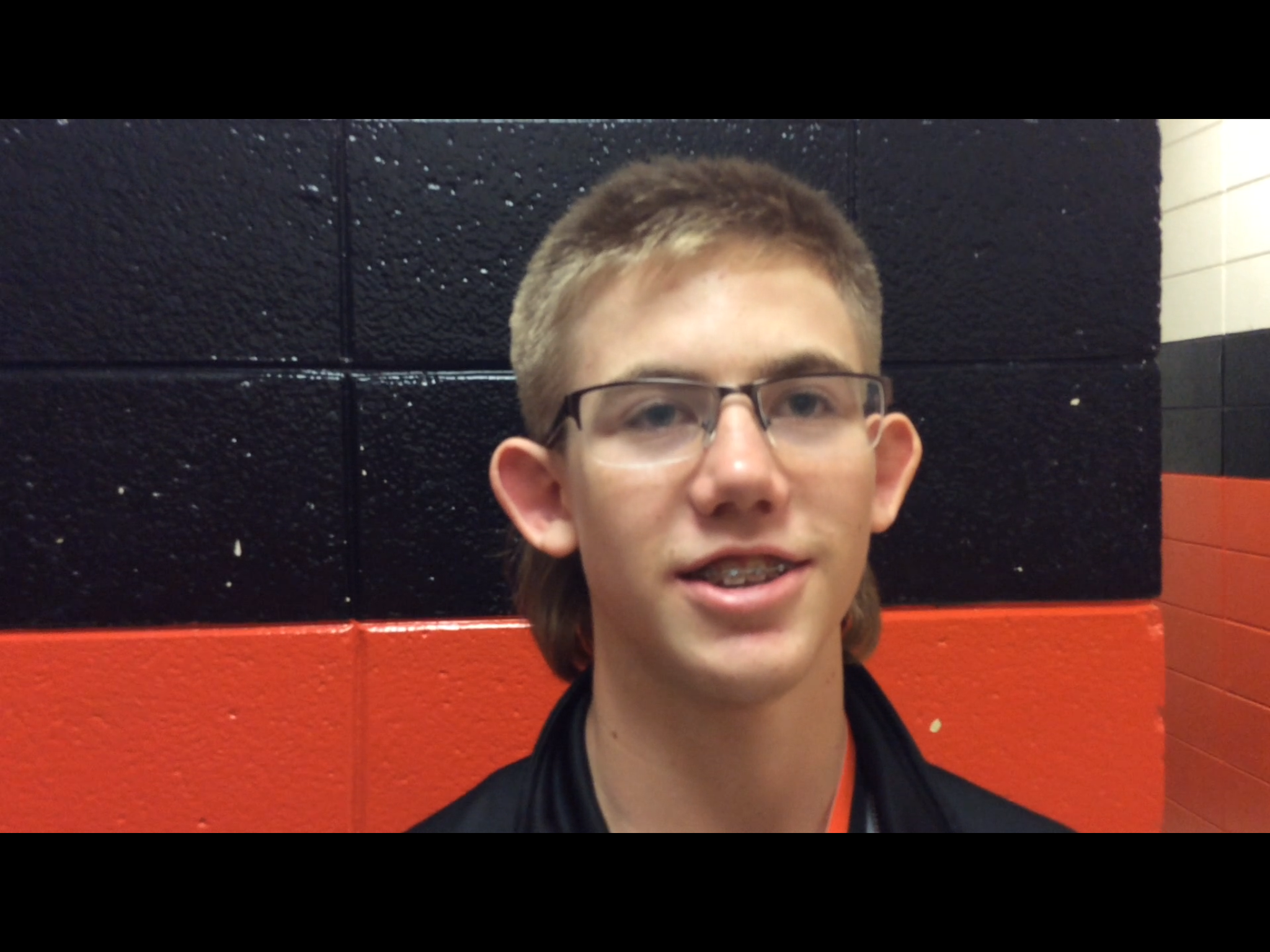 For the second straight year, the Orange Panthers have the inside track of winning the Jim King Orange Invitational Tournament.

Following Day 1 of the tournament, 9 Orange grapplers are alive to win their respective weight division championships. That includes Bailey Hawkins at 132 pounds. On Friday, Hawkins clinched his spot in the semifinals with a 5-4 victory over Millbrook’s Isaiah Willett.

At 120, sophomore Gaving Wiggins, who finished 2nd last year at his first JKO, als o moved on to the semifinals, where he faces Jalen Adams of Riverside.

In the 152 division, Charles Fitzpatrick of Orange scored a pin over Millbrook’s Dreysan Johnson at 1:01.

Interestingly, two wrestlers fresh off the gridiron advanced to Saturday morning’s semifinals, despite having less than a week to train for the tournament.

At 220 pounds, Payton Wilson, the Big 8 Defensive Player of the Year, moved on to the semifinals. At heavyweight, Daylen Alston also has a chance at an individual championship.

In the team totals, Orange stands a strong chance to repeat as champions of its own event. The Panthers sit atop the 21 team event with 112 points. Cary is 2nd with 99.5. Middle Creek has 87. Leesville Road registered 69 on Friday. Riverside is 5th with 65.5.