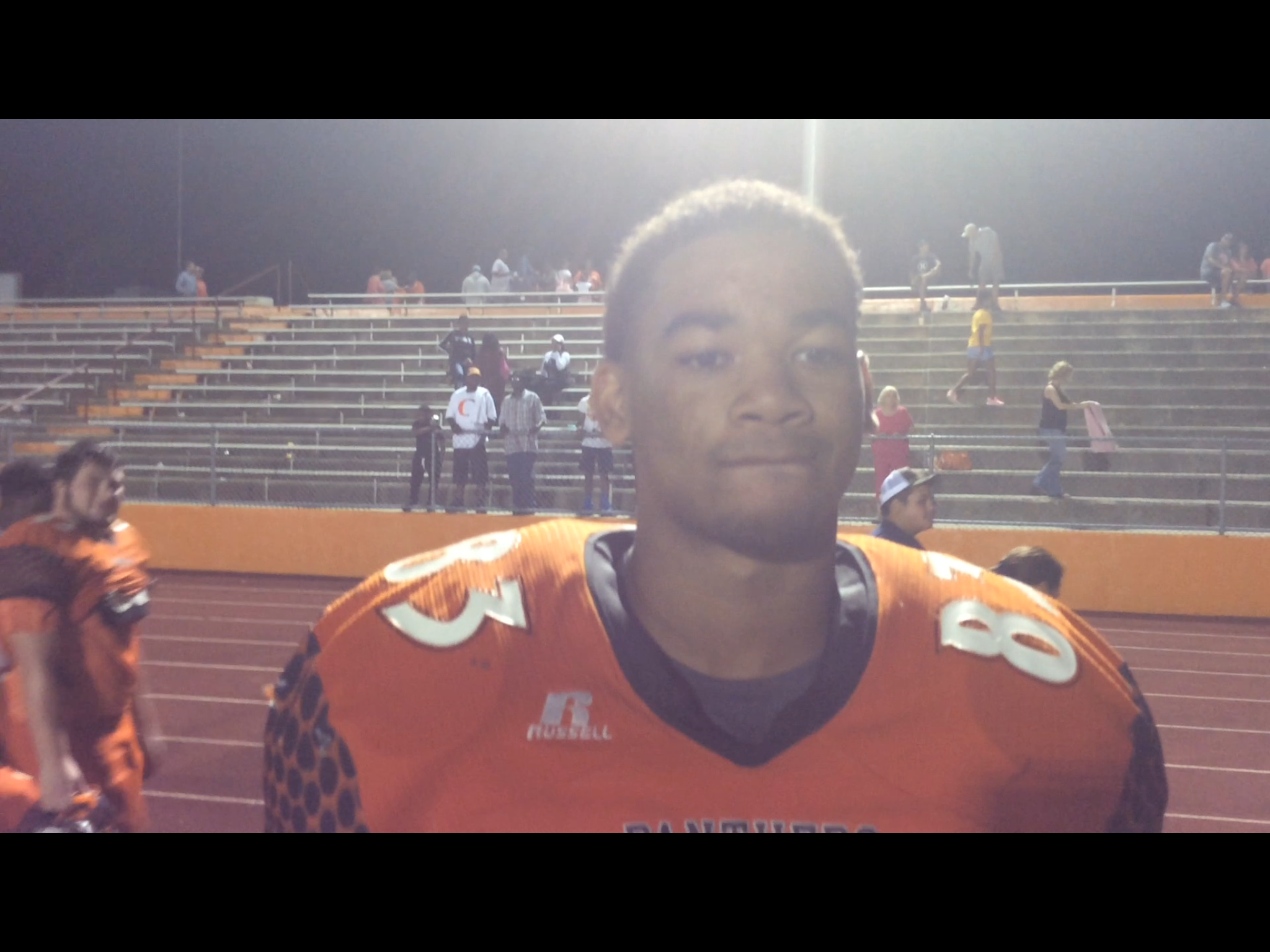 Ever notice the term “putting up video game numbers” is almost exclusively used in context of offense?

Whether its MLB ’16, FIFA, Madden 2016 or NHL ’16, it’s offense that people gravitate towards. Regardless of what sport you enjoy, you can bet there has been some rule change over the years to benefit the offense. And almost never one to help the defense. Whether it’s lowering the pitcher’s mound in baseball before the 1969 season, the NBA adding the 3-point line after mergining with the American Basketball Association or the myriad of rules instituted by Gary Bettman on the ice, the defense hardly ever gets a bone tossed its way.

Of course, it’s a long way to professional sports from where the Orange Panthers are now, but it doesn’t make their defensive accomplishments this year any less remarkable.

Orange is 12-0 and won the Big 8 Championship. That’s despite having a giveaway/takeaway turnover ratio of -5 during the regular season. The Panthers made six turnovers in its August 26th 21-13 over Northern and basically stayed in the turnover hole all season. And it didn’t matter.

They’ve given up 82 yards per game. They’ve yielded four touchdowns the whole season (Northern scored 13 points against Orange, but six of those came off a fumble return for a touchdown). On September 16th, Western Guilford scored a garbage time touchdown with 8:34 remaining in the fourth quarter.

It’s the only points Orange has given up in the second half all year.

On and on it goes. The Panthers have outscored opponents 179-12 in the second half.  10 of Orange’s 12 opponents have been held under 100 yards total offense, including Wilson Fike in Friday night’s 1st round 3A playoff game.

The Golden Demons had 92 yards, which by current standards isn’t a bad number. It’s the fifth-highest amount of yardage Orange has allowed this season. (Western Guilford’s 243 is the highest. Southern Durham had 123).

Linebacker Payton Wilson has made 106 tackles, 13 sacks and 39 tackles for loss. The defensive line of Stone Edwards, Noah Rogers and Ryan Sellers have their own personal competition to see who will have the most sacks by season’s end. Right now, Sellers is in the lead with 15, while Edwards has 13 and Rogers with 11. However, Rogers does have the most tackles for loss among the trio with 27.

Perhaps most impressive of all is Orange’s 24 consecutive quarters without giving up a touchdown, which ended Friday night when Fike quarterback Jaelynn Melton scored on a 40-yard zone read in the 2nd quarter.

To put that streak in proper context, Orange went six full games without giving up a touchdown. That’s half a regular season.

Of course, these numbers are easy to outline now because the Panthers will face the most dangerous offense yet in Havelock this Friday in the 2nd round of the 3A playoffs at Auman Stadium.

The 11-1 Rams average 42 points per game out of its spread offense run by quarterback Corey Cooper.

In 20 years, however, fans of Orange football can look back at the Big 8 Conference champions and talk about how the team put up video game numbers.

But not in the way it’s usually meant.