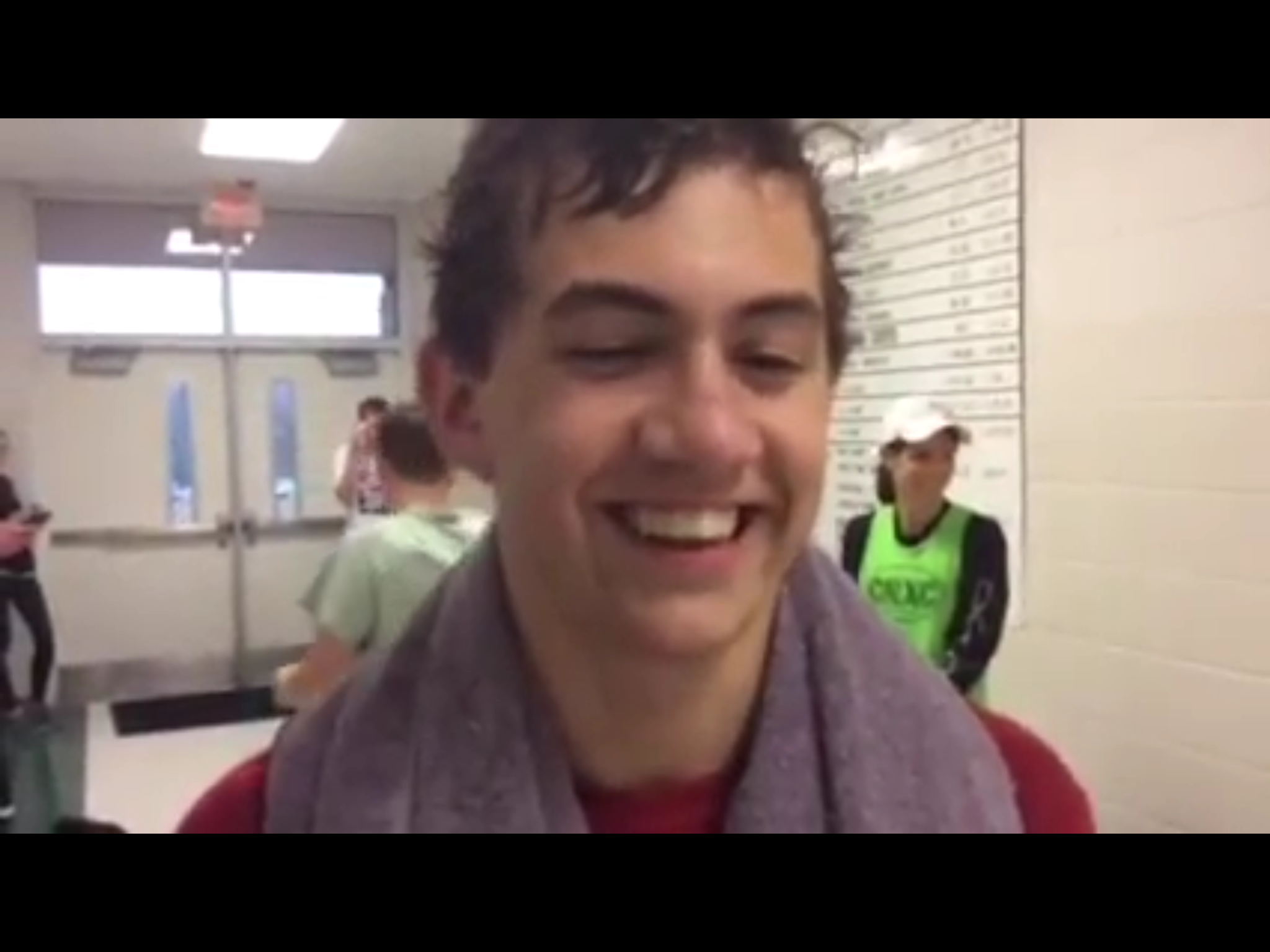 After earning the Big 8 individual championship at the conference championship meet in Pittsboro, there was only one natural choice for boys’ runner of the year.

Cedar Ridge’s Ian Elliot was named to the top honor on Tuesday. He captured the Big 8 Conference Championship on October 21, crossing the finish line at 16:53.54, his best time of the season.

“I hadn’t wanted to take the lead too early,” Elliot said to the Raleigh News and Observer. “I didn’t think I had the energy for that.”

On the same course in Pittsboro, Elliot finished 8th in the 3-A Mideast Regional meet at 16:51.72.

Orange’s Hunter Spitzer joined Elliot on the All-Big 8 team. Spitzer finished 2nd in the conference and 14th in the regionals.

Spencer Husen and Danny Archibald also made all-conference for the Panthers.

In Girls Cross Country, Cedar Ridge’s Jennifer Pepin was named Big 8 Coach of the Year. She guided the Red Wolves to a third place finish in the league.