It’s Orange vs. Southern Durham, Round 2. But Where? 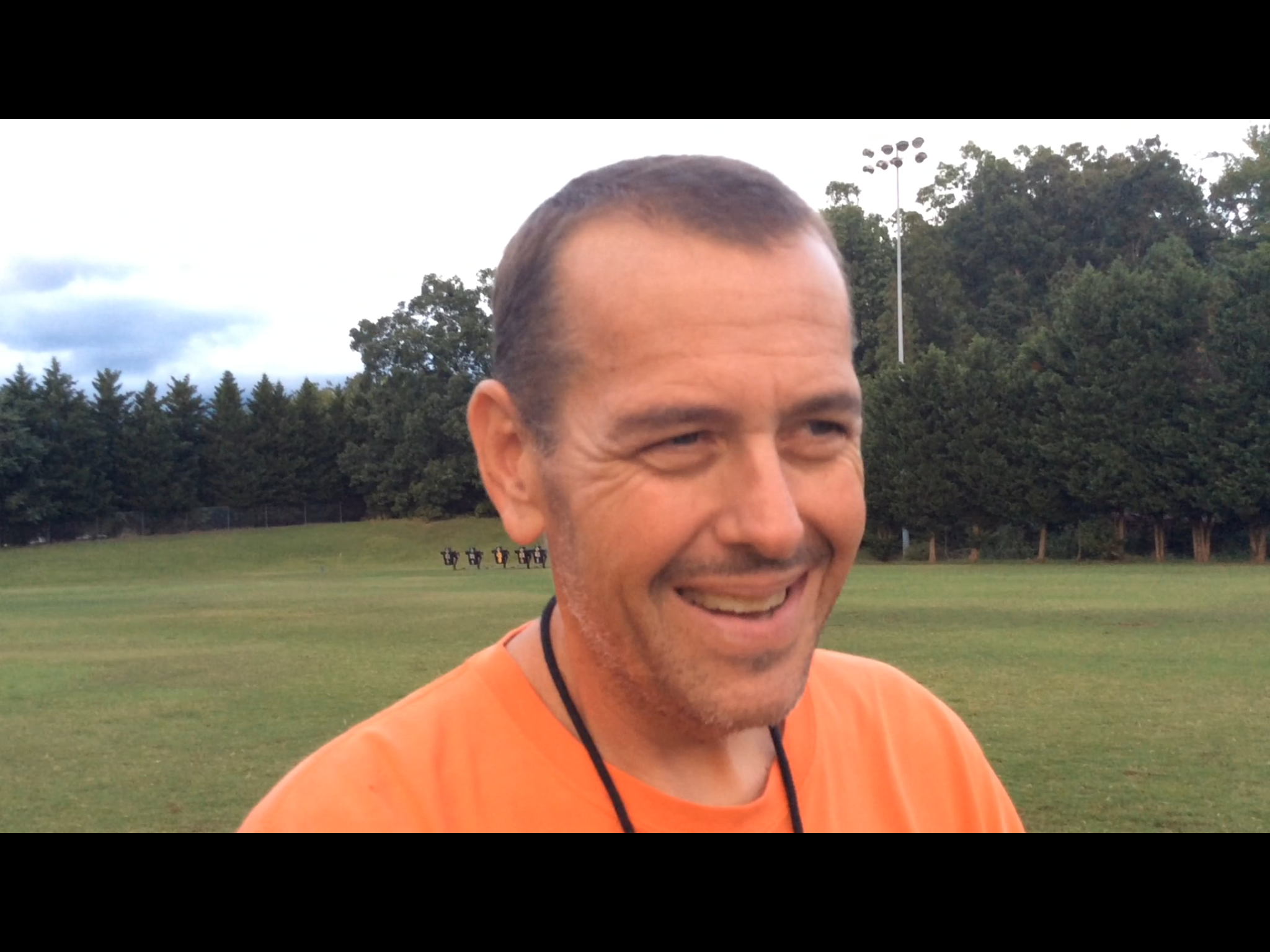 Here’s what anyone knows for sure about Orange and Southern Durham playing football on Friday night. The game will be in the 2nd round of the 3-AA state playoffs.

You might be asking where will it be played? If you think the answer is Southern Durham High School, you may be wrong.

Which leads us to this week. There’s a chance of thunderstorms Thursday.

The North Carolina High School Athletic Association allows for the host school in the state playoffs to determine where a game will be played. Southern is the higher seed. As of Wednesday night, Orange Coach Pat Moser was unsure where Friday’s game will take place.

We’ll have updates on this situation Thursday. Until then, here’s Coach Moser discussing the rematch with the Spartans.