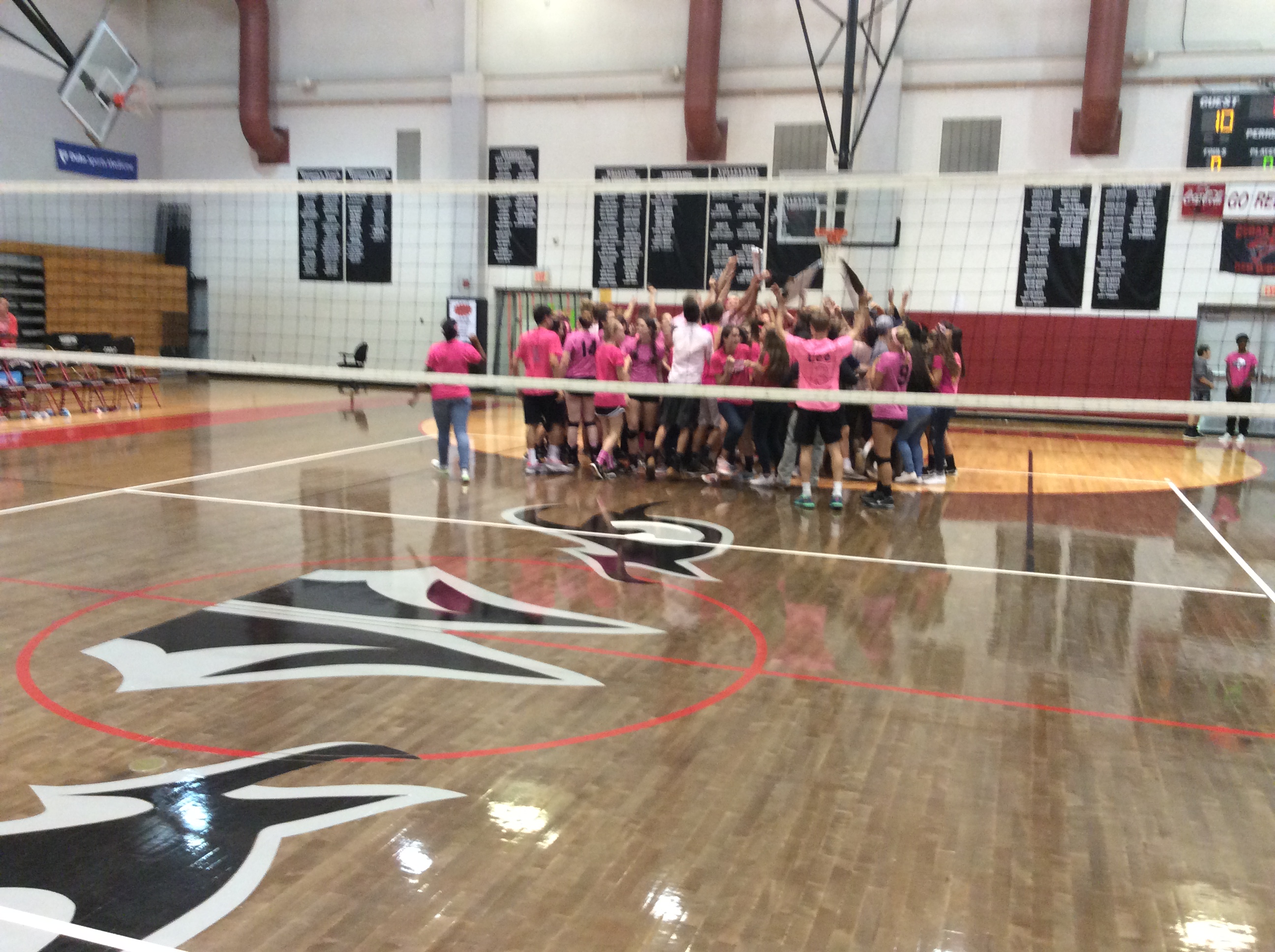 The Cedar Ridge Red Wolves volleyball team is moving on to the 3-A state quarterfinals.

Cedar Ridge will face Lee County Saturday for the Sectional Championship in Hillsborough. The Yellow Jackets ruined a potential All-Hillsborough match in the playoffs by sweeping Orange in Sanford.

It was the third straight sweep for the Red Wolves in the playoffs. CRHS defeated Swansboro and Eastern Alamance in the opening rounds.