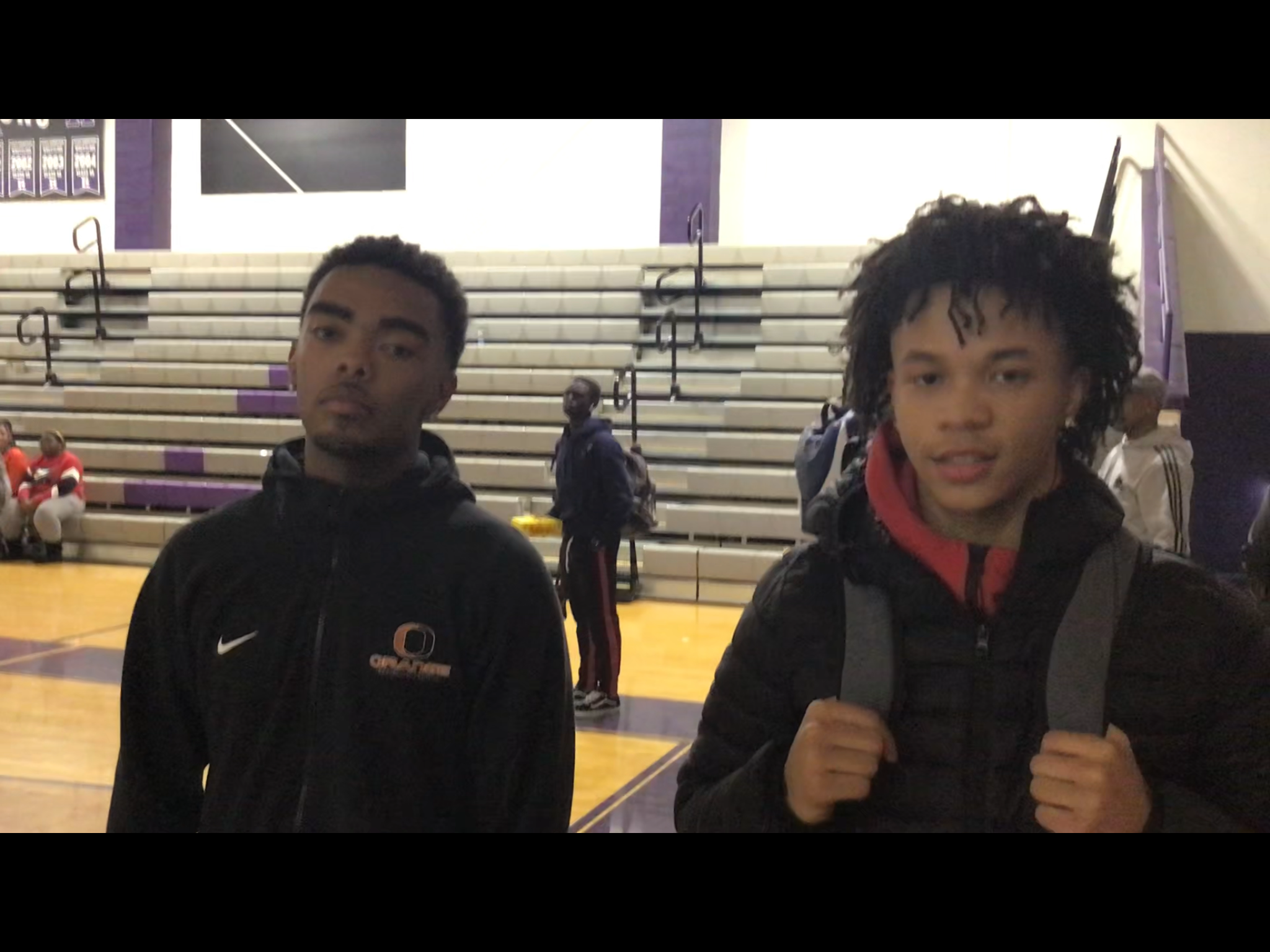 For two schools separated by 13 miles, one would think that an Orange win over Riverside in men’s basketball would be more common. To the contrary, the Panthers hadn’t beaten the Pirates since 2013 going into Friday night. Orange stretched out to a 13-point lead and held on to beat the Pirates 59-56 at Chambers Court in Durham. Once again, Orange’s younger players led the way. This time it was freshman Kai Wade who had a career-high 19 points, including several crucial steals during the second half. Orange opened the game without a field goal in the first five minutes, but Wade kept the Panthers in the game by scoring seven of Orange’s eight points in the first quarter. Kaleb Barnhardt came away with several crucial steals and handled the ball in the fourth quarter against Riverside’s full-court pressure that they used to try to tie the game. In a strange final sequence, Orange’s Coleman Cloer threw the ball up the floor with :1.8 seconds remaining. The ball bounced off the floor and to the backboard, where Barnhardt raced over and dribbled out the final seconds. It was the first win for Orange at Riverside in recorded history. The Panthers won despite playing its third game in four days. During a four-game stretch last week, Orange went 3-1 with wins at Franklinton and Riverside. They will travel to Carrboro on Tuesday.