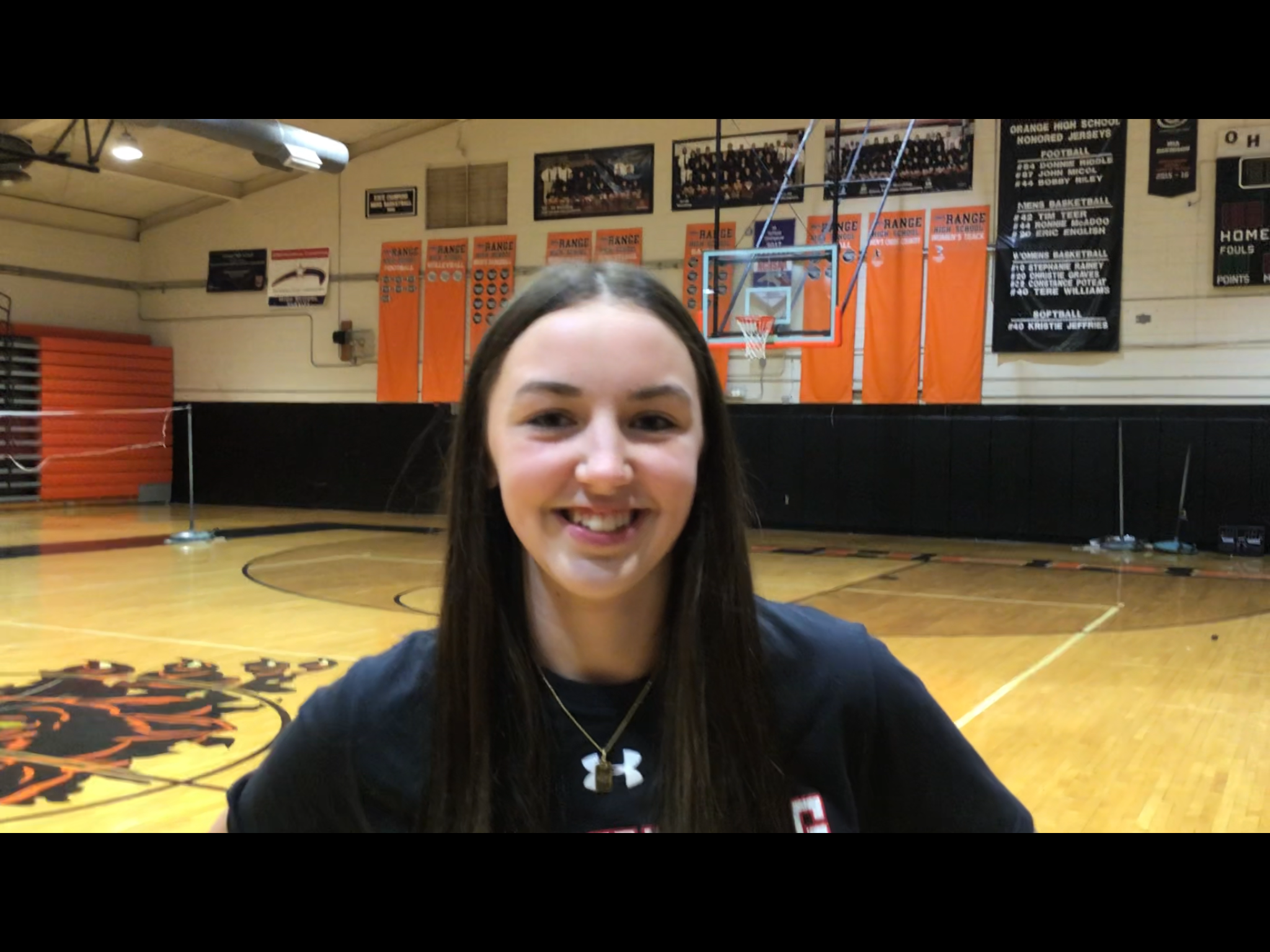 Orange volleyball senior Ashlyn Davis formally signed with the University of Lynchburg during a ceremony at Orange High Gymnasium on Monday afternoon. This season, Davis played on the right side for an Orange team that won 19 games, its most wins since 2008. In her junior and senior seasons, Orange won a game in the state playoffs. Davis compiled 42 kills, eleven blocks, 37 digs and four assists as the Panthers earned an automatic trip to the 3A State Playoffs, where they swept Fike in the opening round. During Monday’s ceremony, Davis was joined by Orange volleyball coach Kelly Young and assistant coach Rachel Nash. She was one of seven seniors on the 2022 Orange volleyball team and the second to announce her intentions to play at the college level. Young said that Davis was one of the people who helped shaped the culture of their program. She has played five years of club volleyball as well as two varsity seasons at Orange.