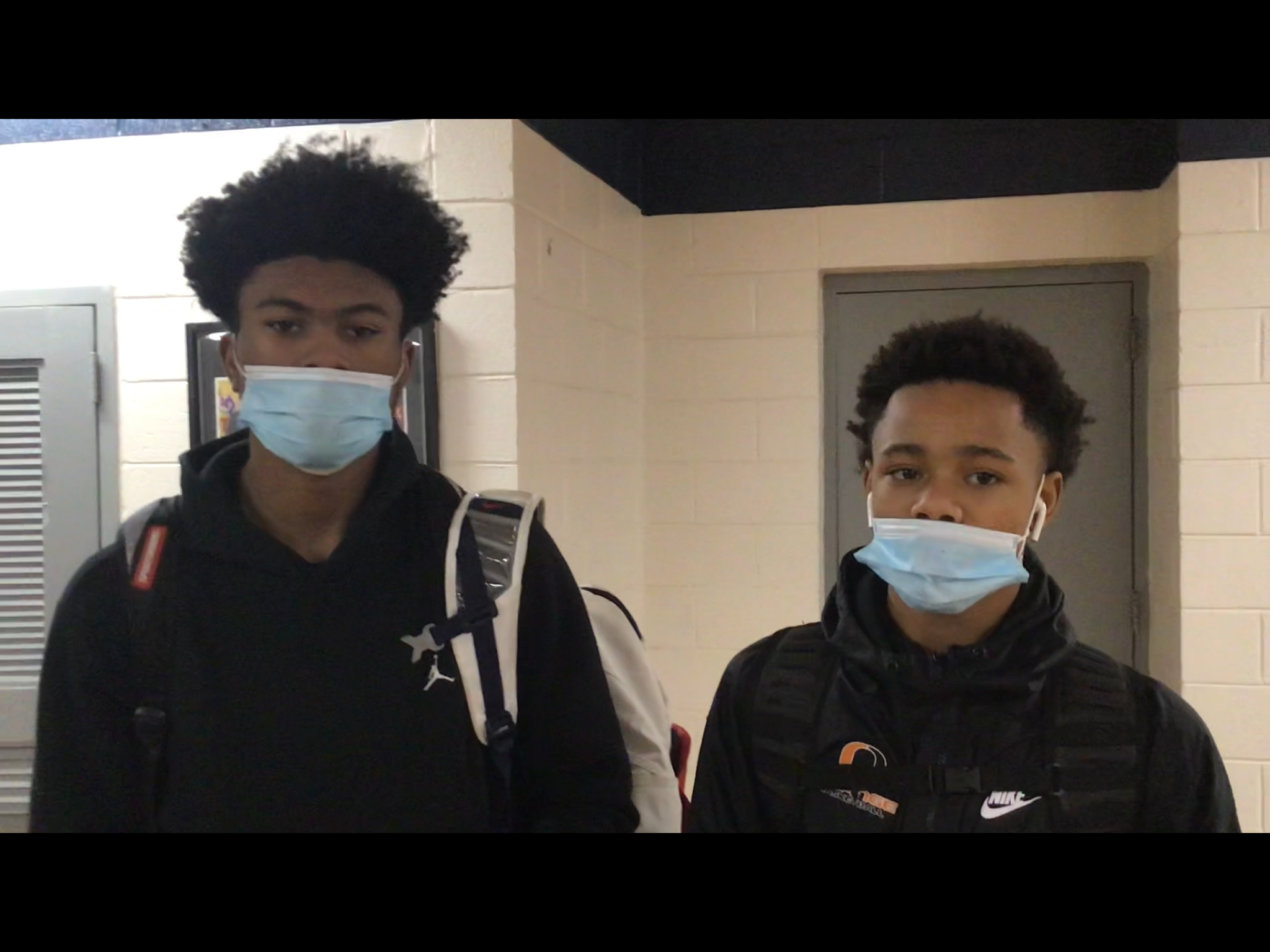 The Orange men’s basketball team has won a game in a postseason tournament for the first time since 2017. On Monday night in Elon, Orange defeated Western Alamance 56-53 in the Central Carolina Conference Tournament quarterfinals. Junior Amare Morgan scored on a lay-in with 1:23 remaining, which proved to be the game-winning points. Freshman Freddy Sneed came off the bench to score four crucial points during a period of the game where the Warriors had come back from 17 points down to go ahead by five points. Both Morgan and Sneed were called up to the varsity team after Thanksgiving and have made an impact with the Panthers. Sneed scored nine points in his second varsity game against East Chapel Hill on November 30. The last time the Panthers won a postseason tournament game, it was the 2017 3A State Playoffs when they knocked off Triton 67-47 to advance to the state quarterfinals. Orange will get a shot at Northwood once again, this time in the Central Carolina Conference semifinals in Pittsboro. The Chargers swept the season series from Orange, beating the Panthers 78-62 on February 4 in Hillsborough. The Panthers will travel to Pittsboro on Wednesday night at 7:30.