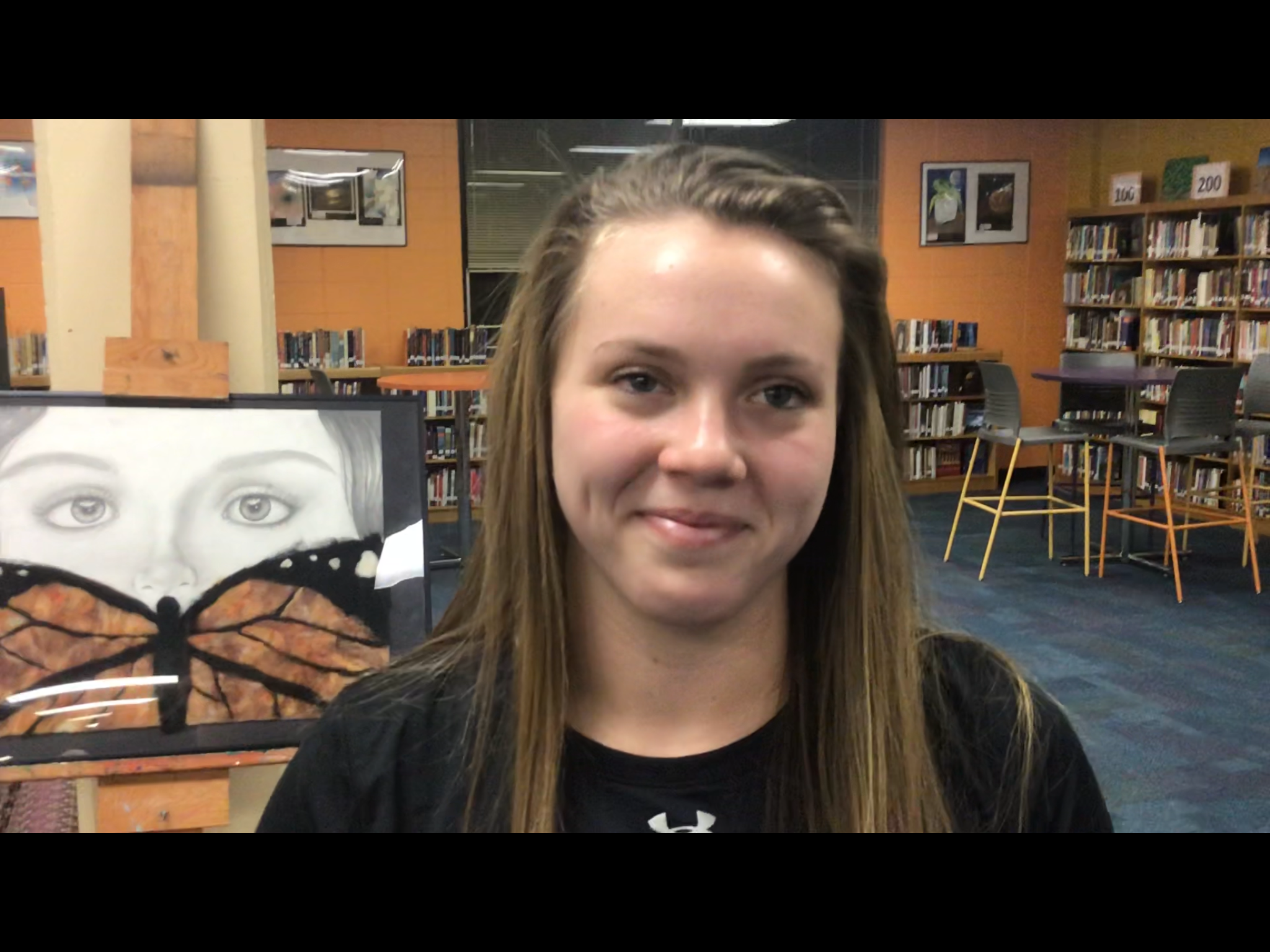 Jaden Hurdle: After her freshman season at Patrick Henry Community College in Martinsville, VA, Hurdle has announced that she will play softball at Division II Catawba College in Salisbury in 2023. Hurdle was supposed to start her final season at PHCC this weekend, but a series of games in Hickory was canceled due to inclement weather. The Patriots were supposed to face Catawba Valley Community College, which includes Hurdle’s former teammate Grace Andrews. Hurdle and Andrews shared the same side of the infield (Hurdle at 1st base, Andrews at 2nd base) for the Lady Panthers’ 2017 3A State Championship team. In her first season at PHCC, Hurdle hit .328 with ten home runs and 32 RBIs. She was tied for the team lead in home runs. Hurdle also had 17 pitching appearances, going 4-3 with a 4.61 ERA with 40 strikeouts and 17 walks. PHCC will officially start its season against the USC-Union on Friday. At Orange, Hurdle was a part of two Big 8 Conference Championship teams.

Will Walker: Former Orange High first baseman Will Walker started his first game as the Pitt Community College Bulldogs defeated the Mount Olive junior varsity squad 8-7 on Wednesday night at the Minges-Overton Baseball Park in Greenville. Walker started as the designated hitter and went 0-for-2 with a walk. He scored in the 4th inning off a bases-loaded walk drawn by Houston Koon. Pitt return to action against the Barton junior varsity on Wednesday. Walker graduated last summer. He was a first baseman and designated hitter for the Panthers under head coach Jason Knapp.

Dylan Boyer: The Division II Queen’s University men’s lacrosse team rolled past Lees-McRae 21-5 at Dickson Field in Charlotte on Friday. Boyer played for the Royals to start his sophomore season. Queens will travel to Savannah, GA to face Lynn University next Saturday.

Connor Crabtree: The Richmond Spiders men’s basketball team defeated St. Bonaventure 71-61 at the Robins Center on Friday. Crabtree, who didn’t play in the Spiders’ previous two games, came off the bench to play two minutes. The Spiders are 15-8 overall, 6-4 in the Atlantic 10. This week, the Spiders will host George Mason on Monday, then face the Patriots in Fairfax, VA on Wednesday.

Joey McMullin: The Sandhills Community College men’s basketball team has won eleven in a row. On Wednesday, the Flyers defeated Wren College 125-67 in Pinehurst. McMullin led the Flyers with 22 points, one of eight Flyers in double figures. McMullin shot 9-of-10 from the field, including both of his attempts from 3-point range. McMullin added six assists and four rebounds. On Saturday, the Flyers held off Oxford College of Emory University 87-82. McMullin started and scored nine points. He added four rebounds, four steals and two assists. On Tuesday, the Flyers defeated Hosanna Bible College 93-83. Once again, McMullin led the Flyers with 27 points, shooting 12-of-19 from the field. McMullin added six rebounds and a blocked shot. Last Sunday, the Flyers defeated Oxford College of Emory University 109-82 in Oxford, GA. McMullin had ten points, eight rebounds and two assets. Sandhills is 18-6, 6-0 in Region X of the National Junior College Athletic Association.

Marvin Jones: Former Cedar Ridge Red Wolf Marvin Jones earned a victory for the North Carolina Central indoor track and field on Saturday. In the Liberty Open in Lynchburg, VA, Jones won the high jump with a leap of 2.06 meters. It was the second meet in a row that Jones has won. Next week, Jones will compete in the Champion College Team Challenge in Winston-Salem. He has already qualified for the Mid-Eastern Athletic Conference Championships in Virginia Beach, VA, starting February 21.