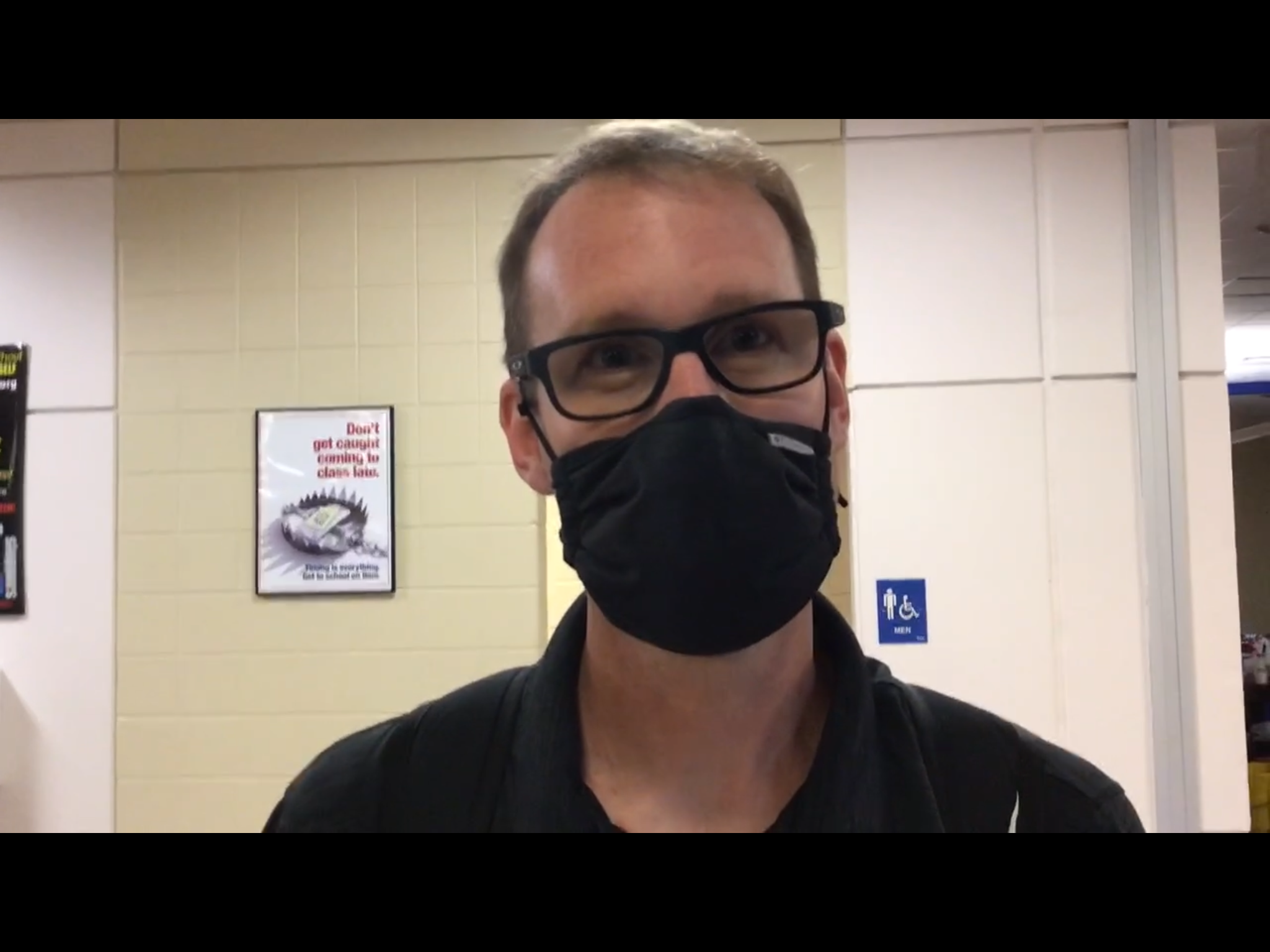 There was a loud roar among the Orange women’s basketball players as the clock wound down in its 52-27 win over Northeast Guilford on Wednesday. They gathered around head coach B.J. Condron, who earned his 100th career win. Condron, an East Carolina graduate, has taken Orange to the state playoffs four times and won the 2017 Big 8 Conference regular season and tournament championship with a 26-2 record. More valuable than the wins has been the relationships Condron has developed with his player over the years. That was evident throughout this past week during the Eastern Guilford Basketball Showcase. On Wednesday, former Orange center Mia Davidson was on hand. Davidson, a starter on Orange’s 2017 state title team, is the all-time leading home run hitter in Mississippi State softball history. On Monday, former guard Grace Andrews was in attendance as Orange defeated Reidsville. Condron will start pursuit for another win on Tuesday when Orange, which is won seven of its last eight games, hosts Cedar Ridge inside Panther Gymnasium. You can hear that game on Hillsboroughsports.com starting at 6.