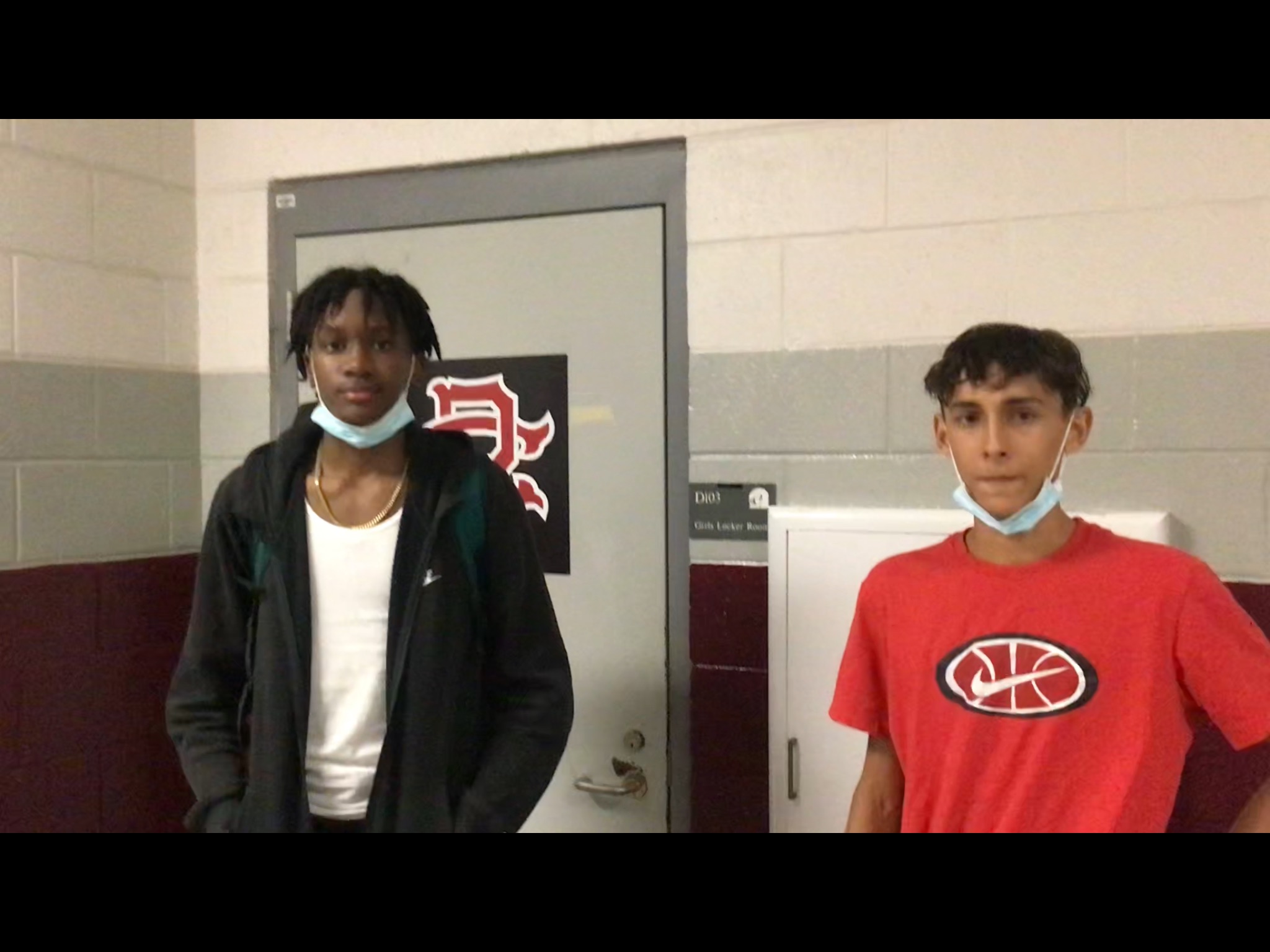 After losing seven players from last year’s team, the Cedar Ridge men’s basketball team had plenty of players making their varsity debut against Durham School of the Arts on Monday night. The Red Wolves didn’t let that stop them in a 61-40 victory over the Bulldogs in the season opener at Red Wolves Arena. In his first varsity game, junior guard Colton Taylor scored 15 points leading all scorers. The Red Wolves led 33-25, but scored 28 points in the final quarter to pull away. Taylor started the run with a lay-in off an errant shot at the third quarter buzzer, then opened the fourth quarter with consecutive field goals to keep Cedar Ridge’s lead in double-digits for good. Neco Clark, a junior, added ten points. All eleven Red Wolves played and ten of them scores as Cedar Ridge won its season opener for the second time in three years. It’s the start of a busy opening week for Cedar Ridge. The Red Wolves will host Voyager Academy on Tuesday night at Cedar Ridge. The women’s game starts at 6, while the men will start afterwards. On Friday night, Cedar Ridge will host East Chapel Hill.