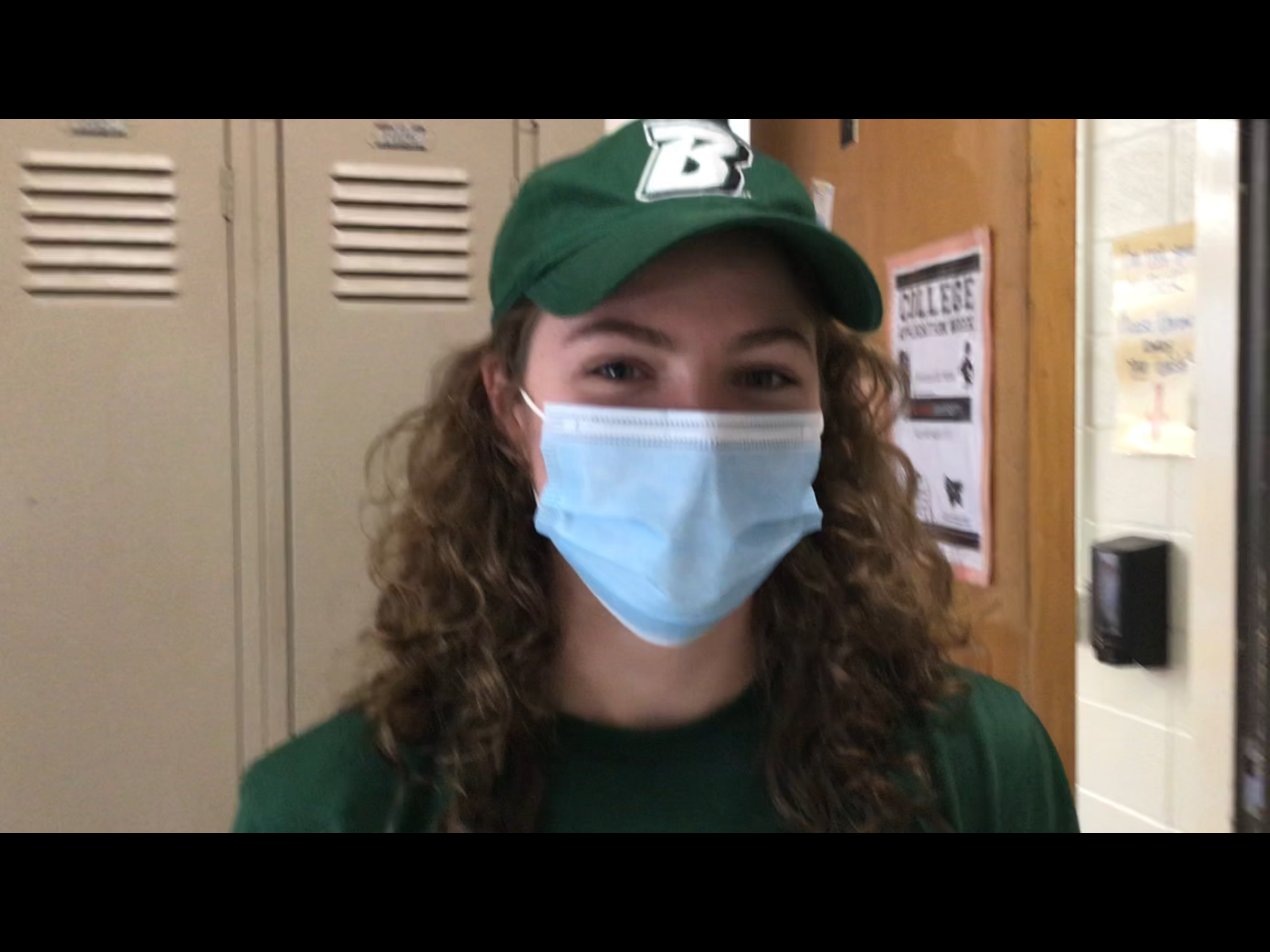 Growing up in the community of Schley in northern Orange County is a long way from playing college volleyball in New York. But that’s exactly what Orange senior Lottie Scully has signed a letter of intent to do. On Monday afternoon in the trigonometry classroom of head volleyball coach Kelly Young, Scully formally signed to play with the Binghamton Bearcats volleyball team, who play in the America East Conference. Scully was the 2020 Big 8 Conference Player of the Year after leading Orange in kills, aces, and assists. Scully played volleyball, softball, soccer and ran track in her early years before deciding to make volleyball her future. Scully was surrounded by her teammates inside Coach Young’s classroom as she formally signed on Monday. She will enroll at Binghamton in January after a successful career at Orange.