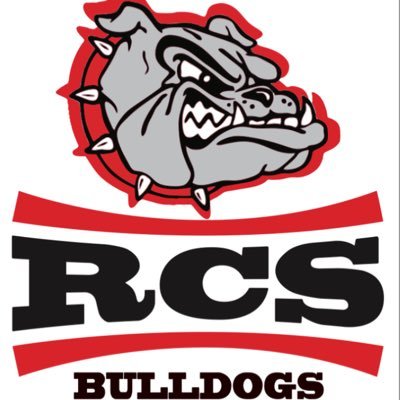 After winning six of its first seven matches, this week was one to forget for the Orange volleyball team.

Following conference losses to Northwood and Chapel Hill, the Panthers were swept by Roxboro Community School 3-0 on Friday night, and only the final set was close. The Bulldogs claimed its seventh straight win on scores of 25-9, 25-14 and 25-23.

Orange hosts Jordan on Monday in Hillsborough, then travels to Southern Durham on Tuesday.