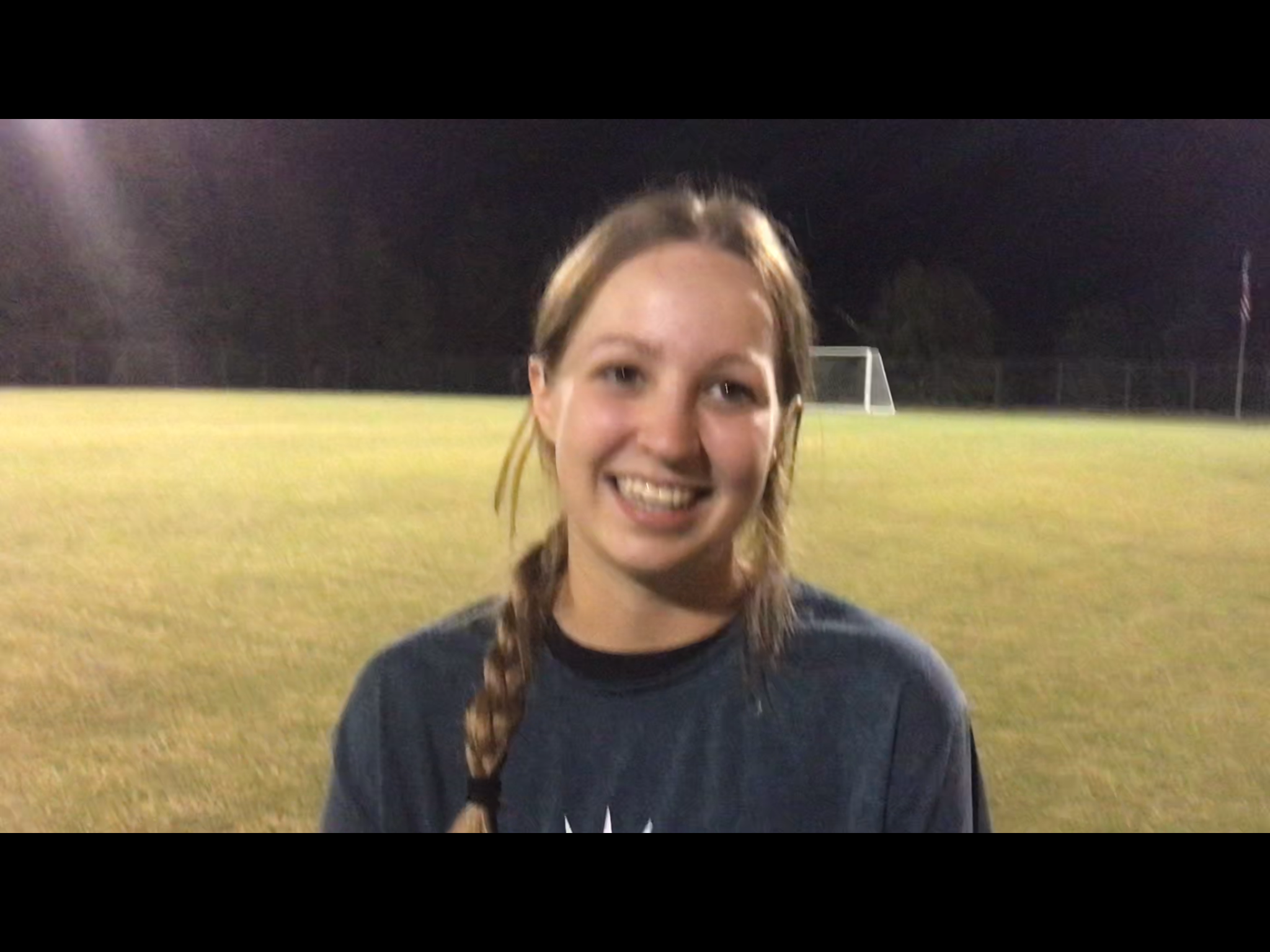 This week’s Orange Panther of the Week is senior tennis player Madelyn Horn. This season, Horn is in her first season as a starter for the Orange women’s tennis team. She has proven to be a valuable presence as Orange has reached the top of the Central Carolina Conference. During the week of September 11-17, Horn won all three of her singles matches. On September 12, she won her match against Northwood 6-2, 6-2 as the Panthers defeated the Chargers 7-2. Two days later, Horn defeated Ryan Foley of Riverside 8-4. The following day, Horn won two matches against Roxboro Community School. At #5 singles, Horn won 8-4. Later in the day, Horn teamed with junior Grace Allred to win at #3 doubles 8-4. This season, Horn has won 21 matches overall. She has a 13-2 record in singles matches. She is 8-2 as a doubles player. Orange is looking for its first automatic trip to the State Dual Team Playoffs since they joined the 3A ranks in the early 2010s. Orange will continue its season later today at Cedar Ridge. The Lady Panthers have won nine in a row.